Another one of those unexpected trip. I’ve always wanted to visit Seattle because of petty things, like wanting to see the first Starbucks, and visiting the fictional Grey-Sloan Memorial from Grey’s Anatomy, but it didn’t occur that it would be the first city I’m traveling at this year, 2016. 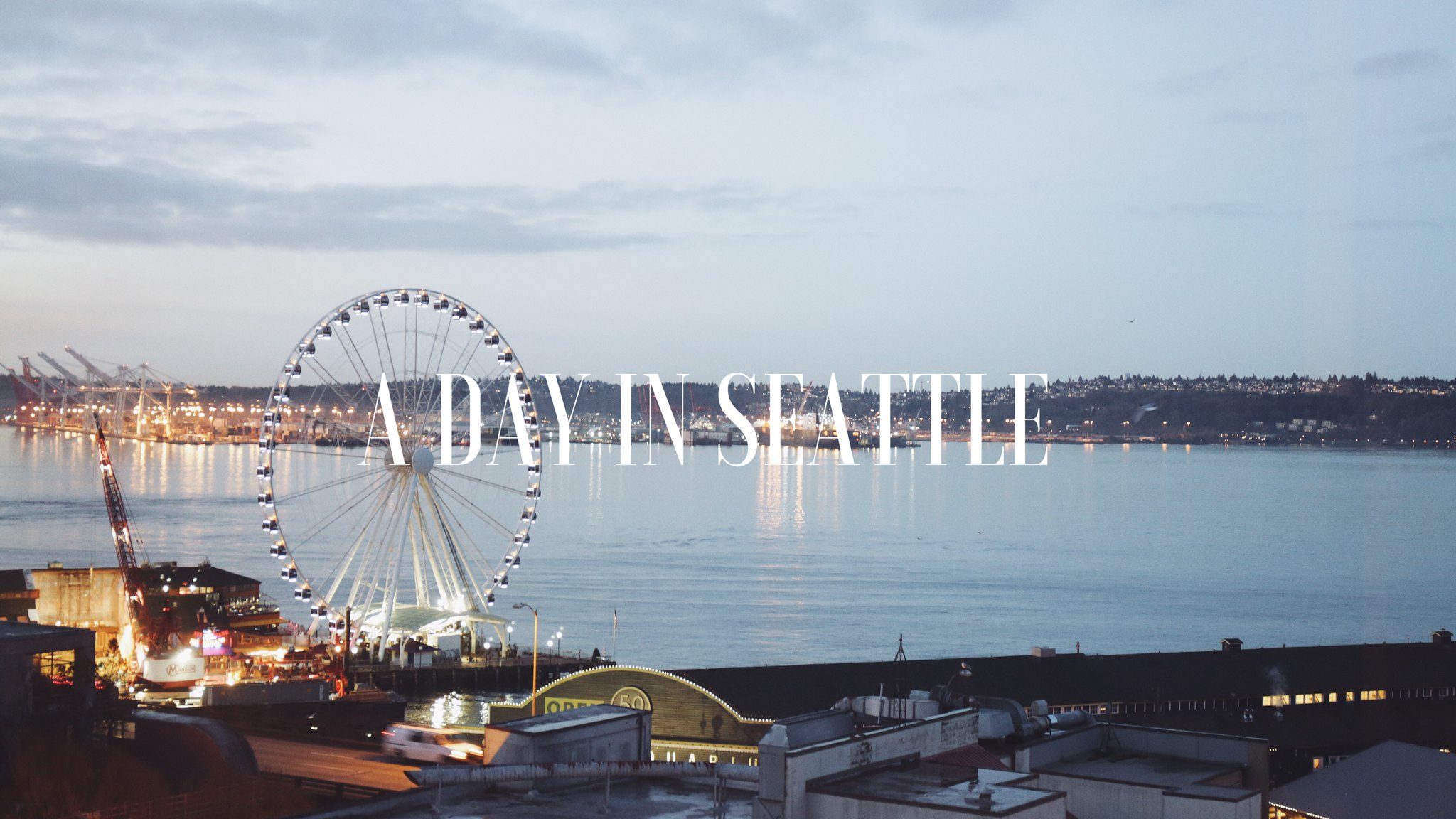 See, I was just originally planning to visit Lake Tahoe, and Yosemite, but a lot of the flights I was trying to book to San Francisco were passing by Seattle. That’s when I thought, why not visit the city then. After all, it has long been in my bucket list. And since it was just basically a “stop over”, I researched online on places that you should visit if you only had basically 12 hrs to explore the city. 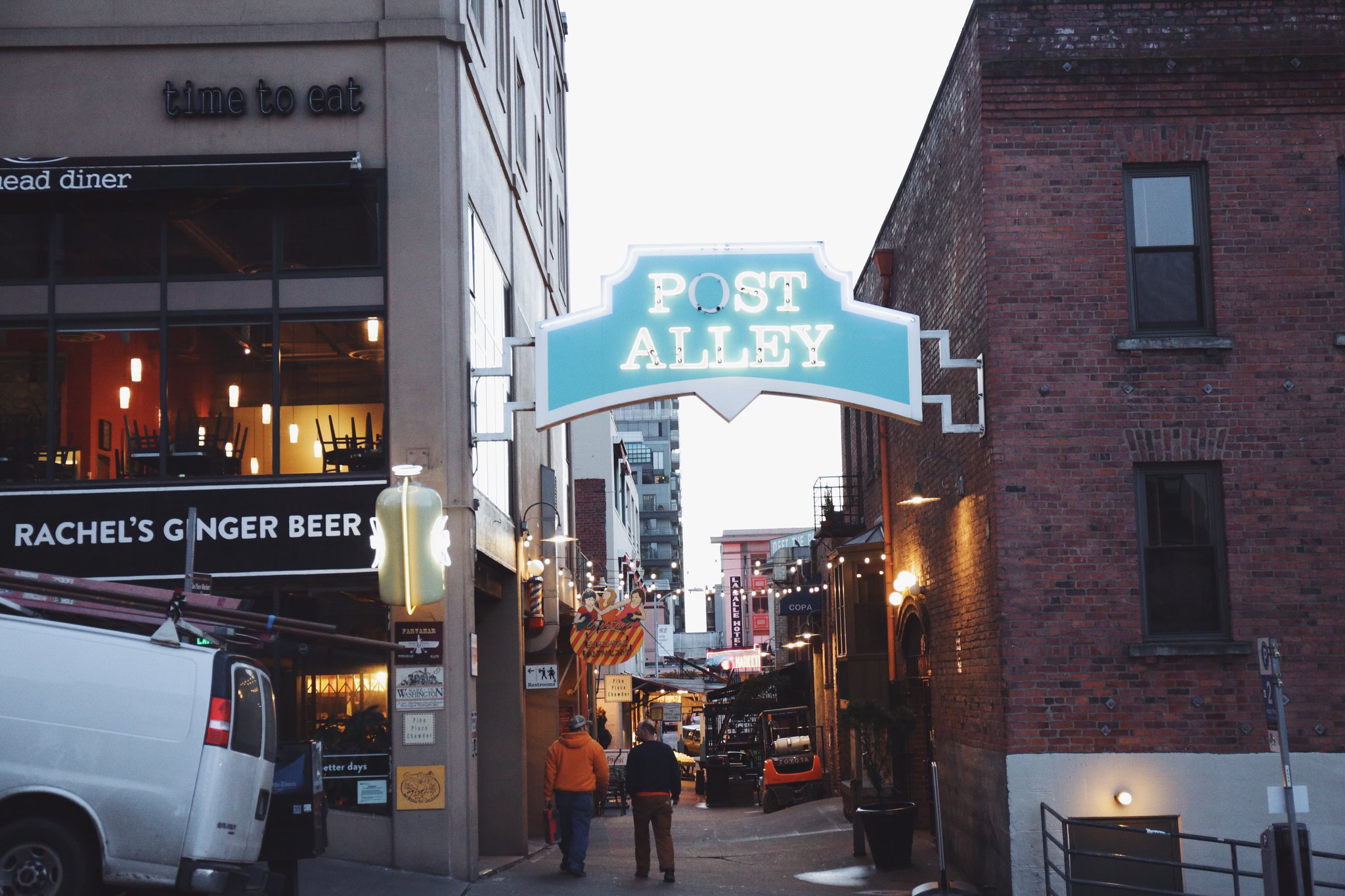 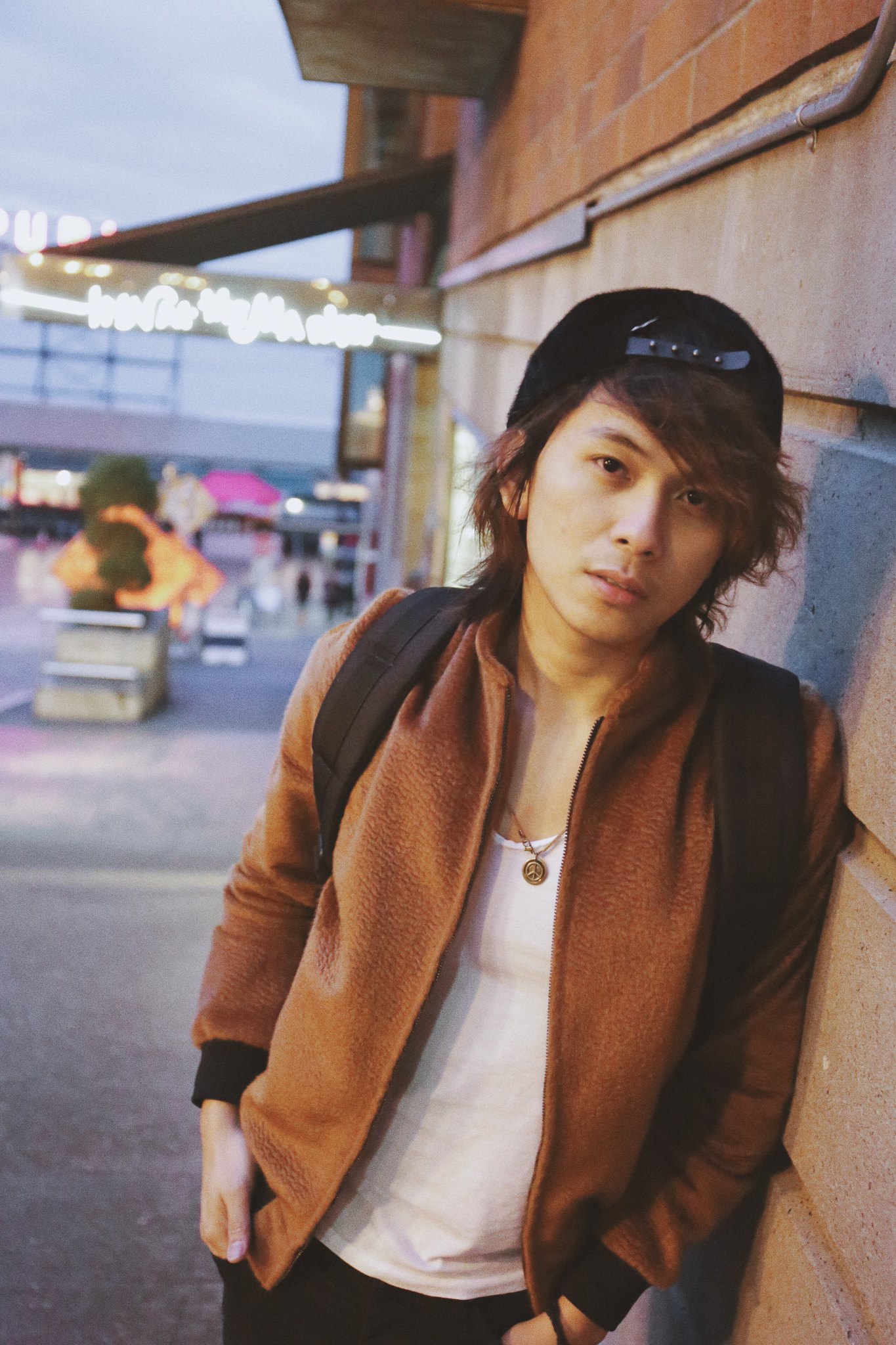 I booked a Hotel that’s within the vicinity of the tourist spots in Seattle. It was quite expensive, but if I calculate the transportation expenses if I stay outside downtown, it would pretty much be the same, minus the time loss with transportation. We stayed at the Inn at The Market which is right in Pike Place St. where the renowned Pike Place Market and First Starbucks are located at.

We arrived in Seattle around 0300 PM. Unfortunately, their Airport blocked Uber’s service, and Taxi’s worth a gold. I was trying to be tight on the budget so we took their Link Light Rail for 3$ all the way to Downtown, and just a block walk to the hotel.

Checked in the Hotel around 0400 PM, and originally planned to explore the city right when we arrived, since we will be flying to San Francisco the following day at 1100 AM. However, I was exhausted, not only from the trip, but also because I actually came from a 13-hr shift at work and from there, went directly to the airport. So we decided to just eat a quick dinner at one of the restaurant in the Hotel, and then catch some zZzzZs with the plan of waking up around 1100 PM and maybe experience the Seattle Night life. And since, nothing ever goes as I planned, of course I woke up at 0300 AM, and had nothing to do but to go back to sleep. Great! 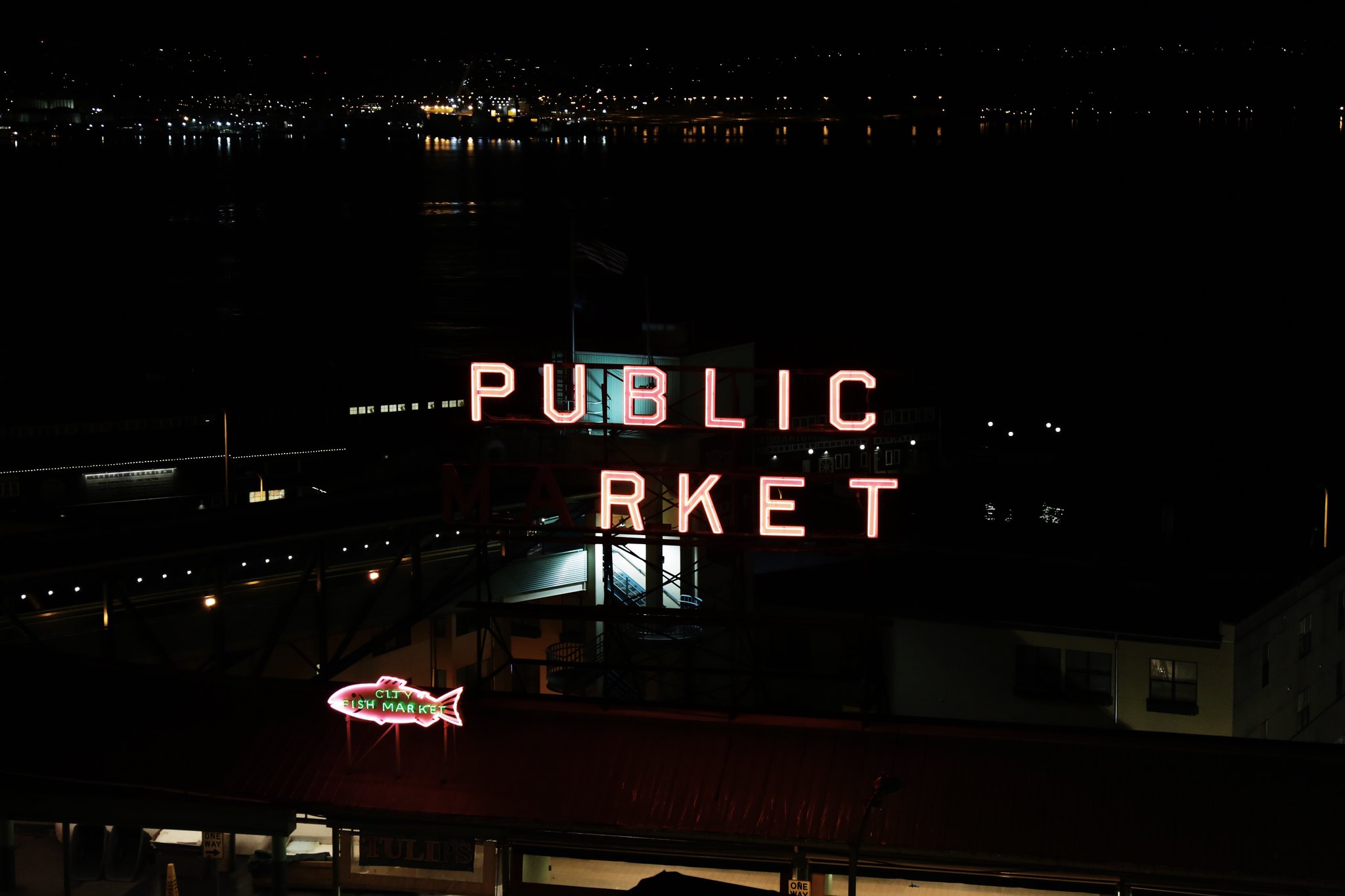 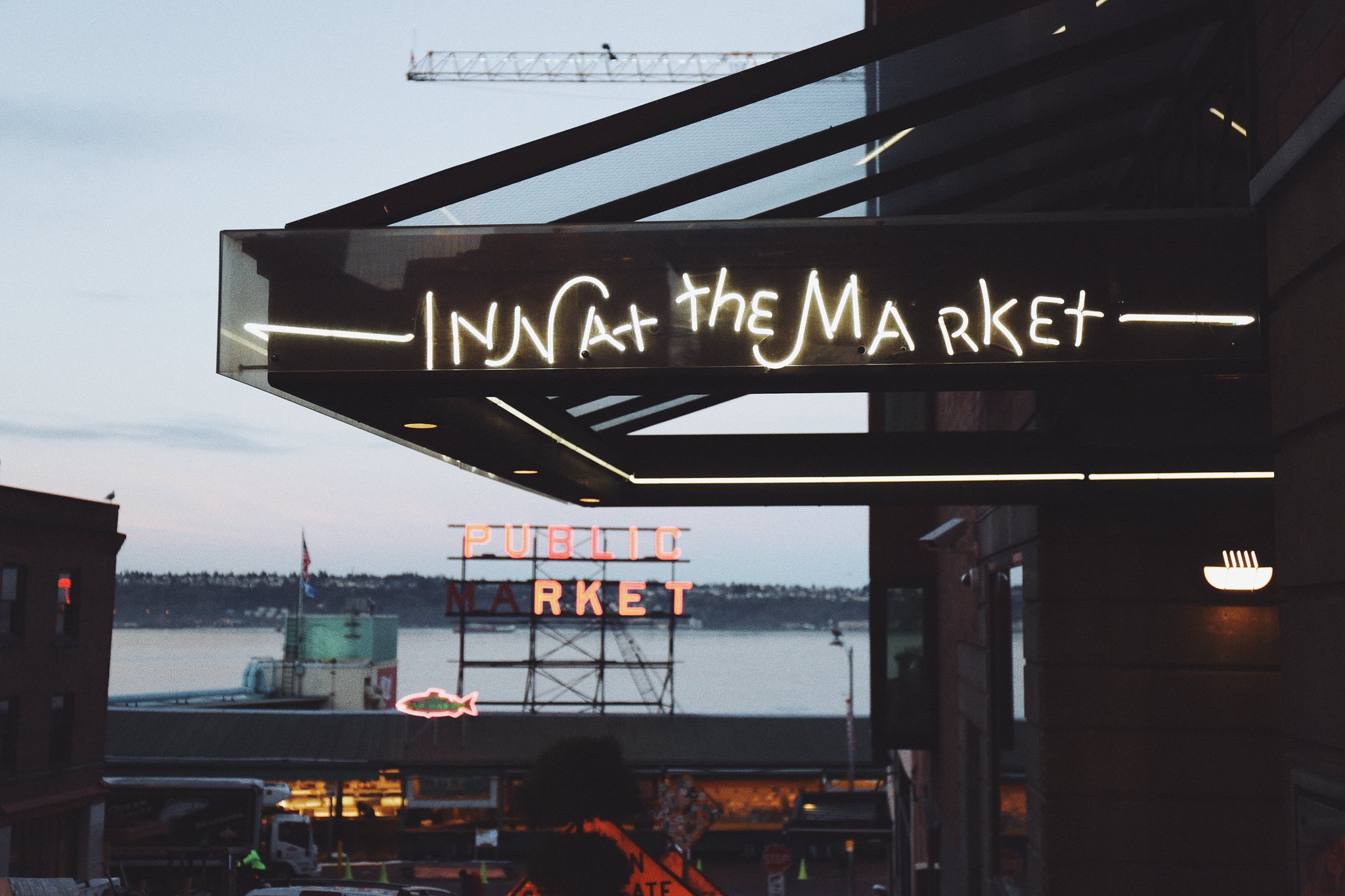 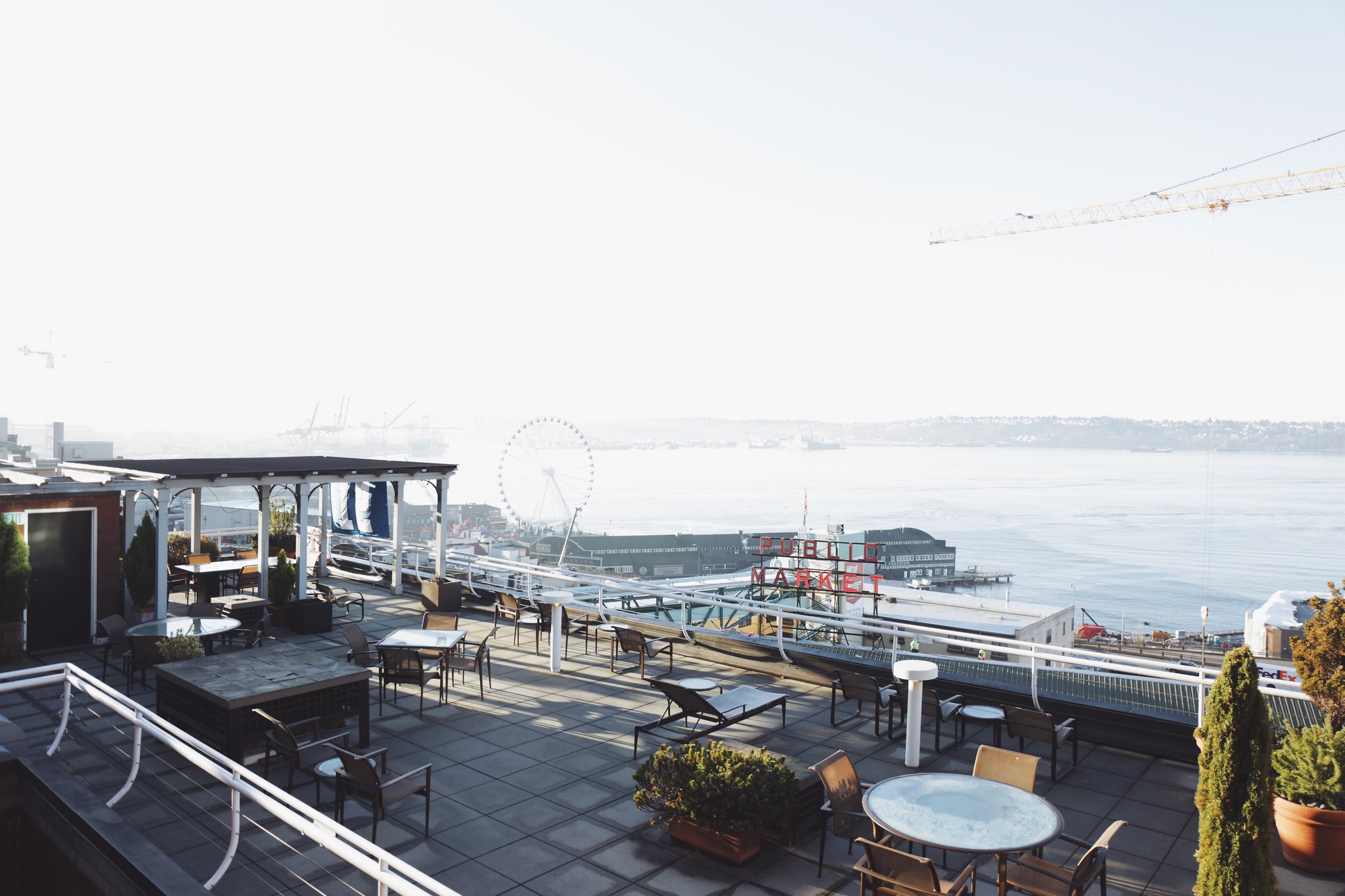 And so we woke up around 0500 AM, and basically had 3 hours to explore prior to going to the airport as we have 1100 flight. First off, we walked towards Pike Place Public Market where The First Starbucks is located at. They were not quite open until 0530, so we had to wait outside a bit. At first, I couldn’t believe it was the first Starbucks, as it doesn’t look as modern and commercialized as I expected, but then I realized, maybe they were trying to preserve the “feel”, and the “rawness”. It didn’t have tables where students could stay for hours studying. It was just a tiny place, with boxes all over the place. But I surprisingly liked it. 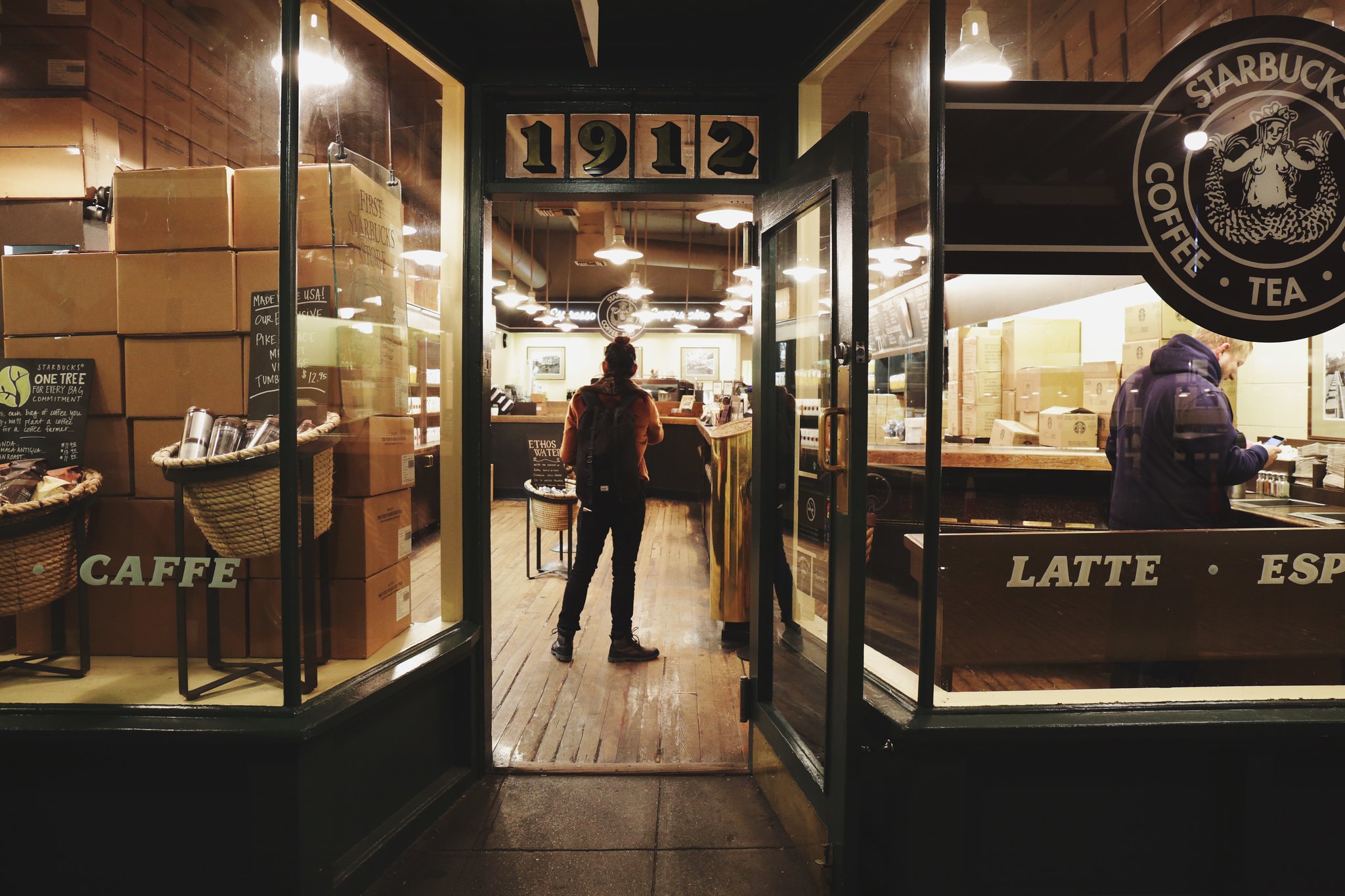 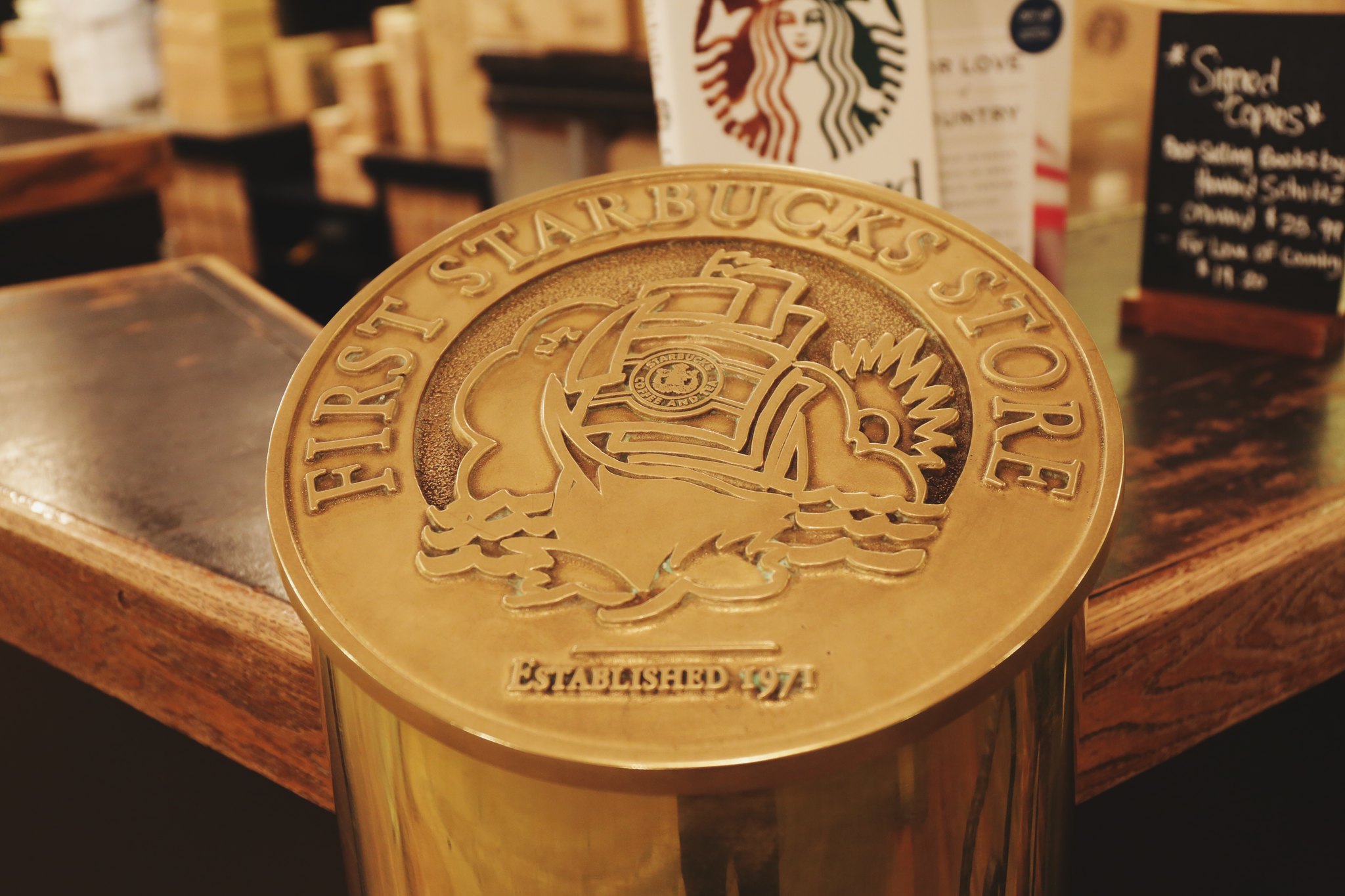 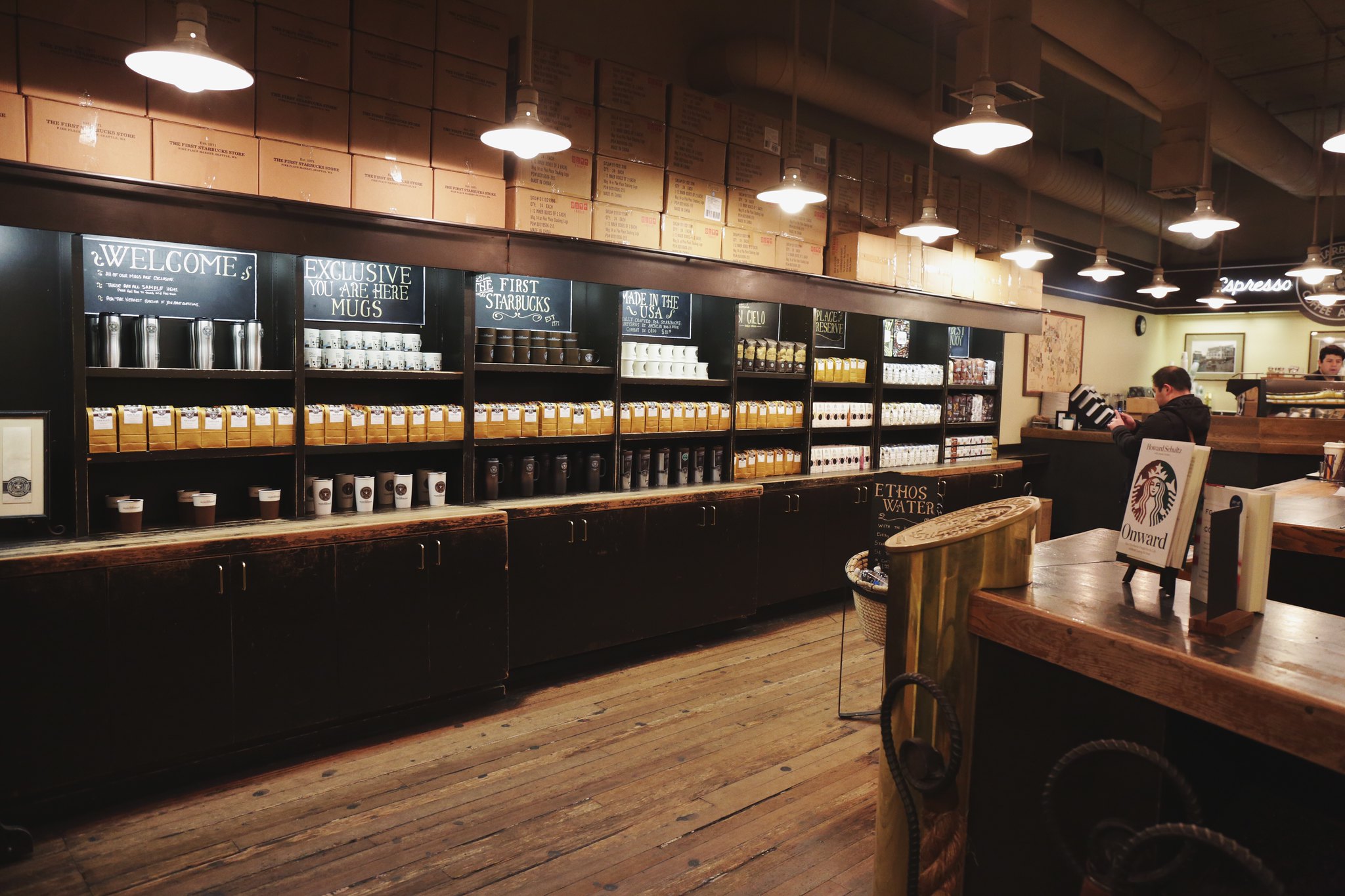 With a cup of coffee, we proceeded to the Public Market. Not that there’s anything to do there, but  we were hoping we’d find a restaurant that offers Seattle’s taste. 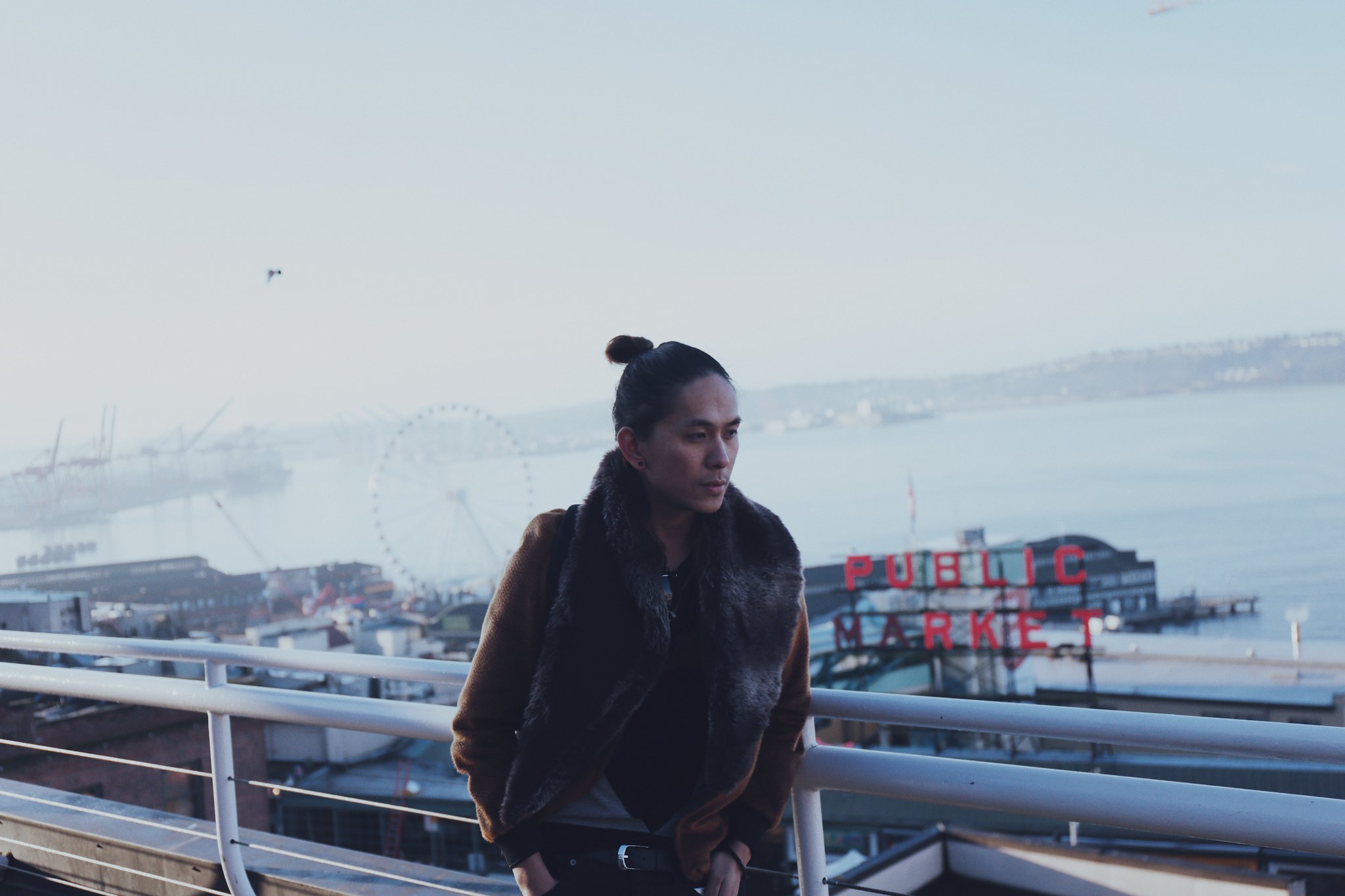 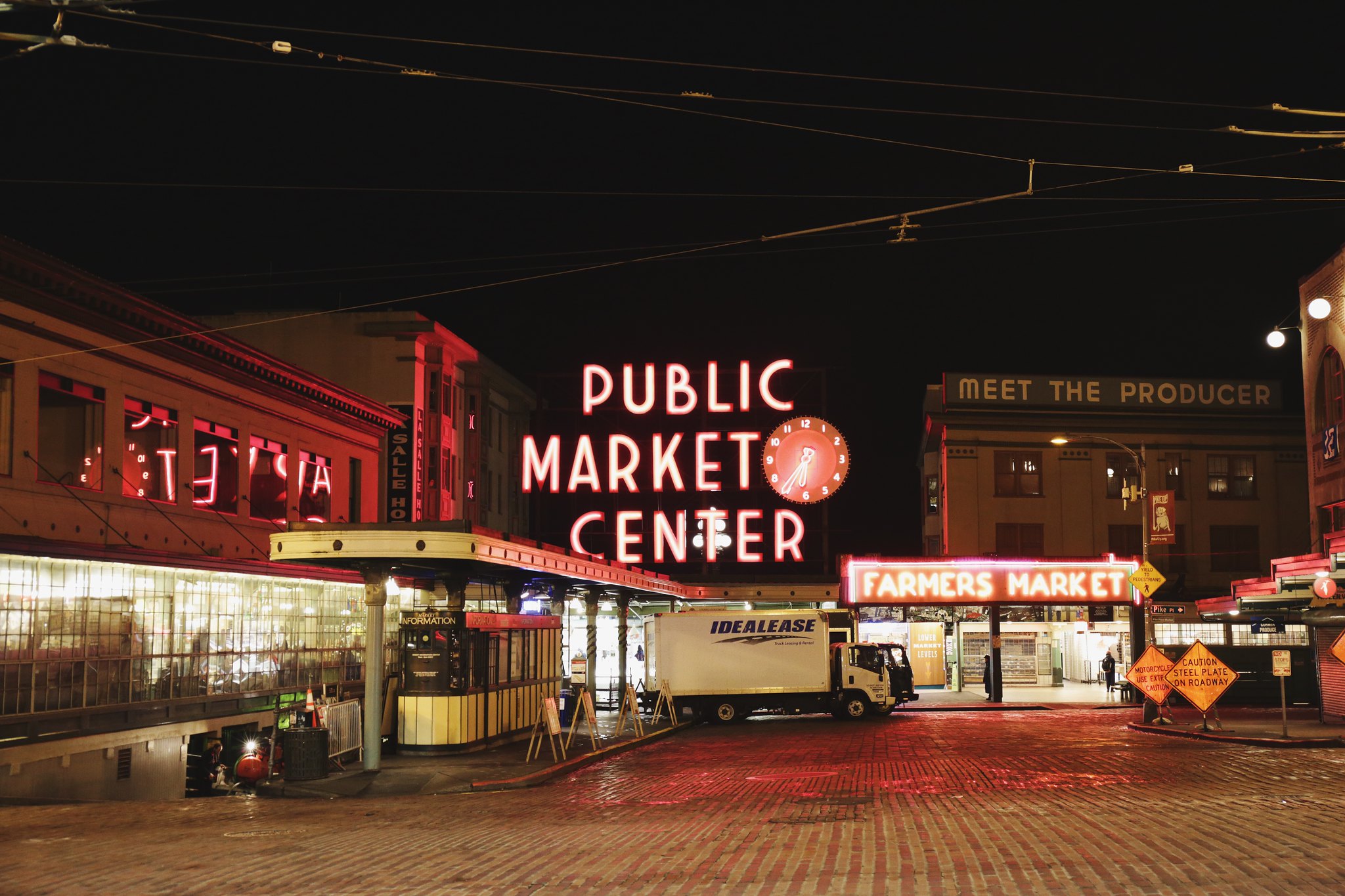 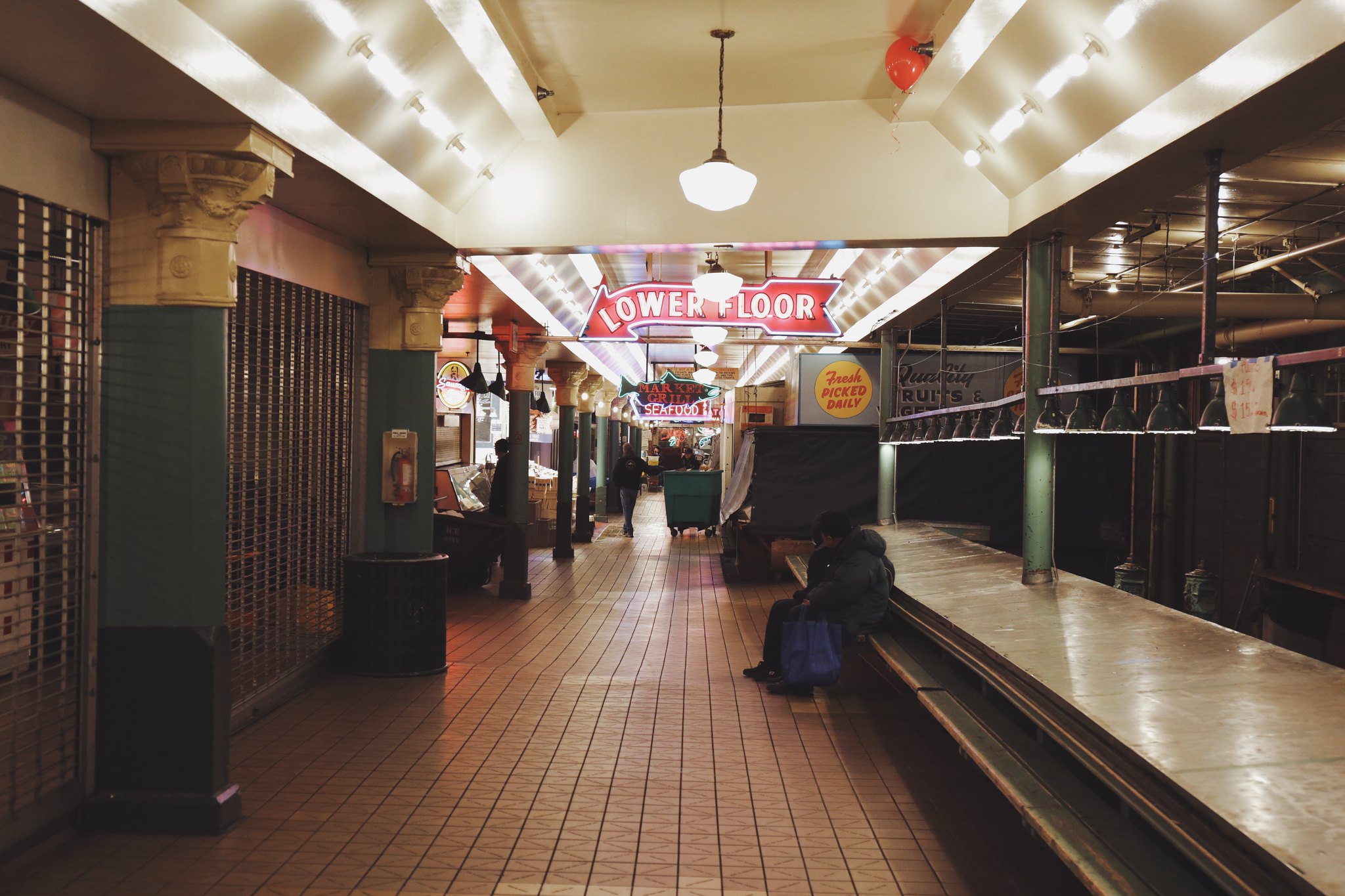 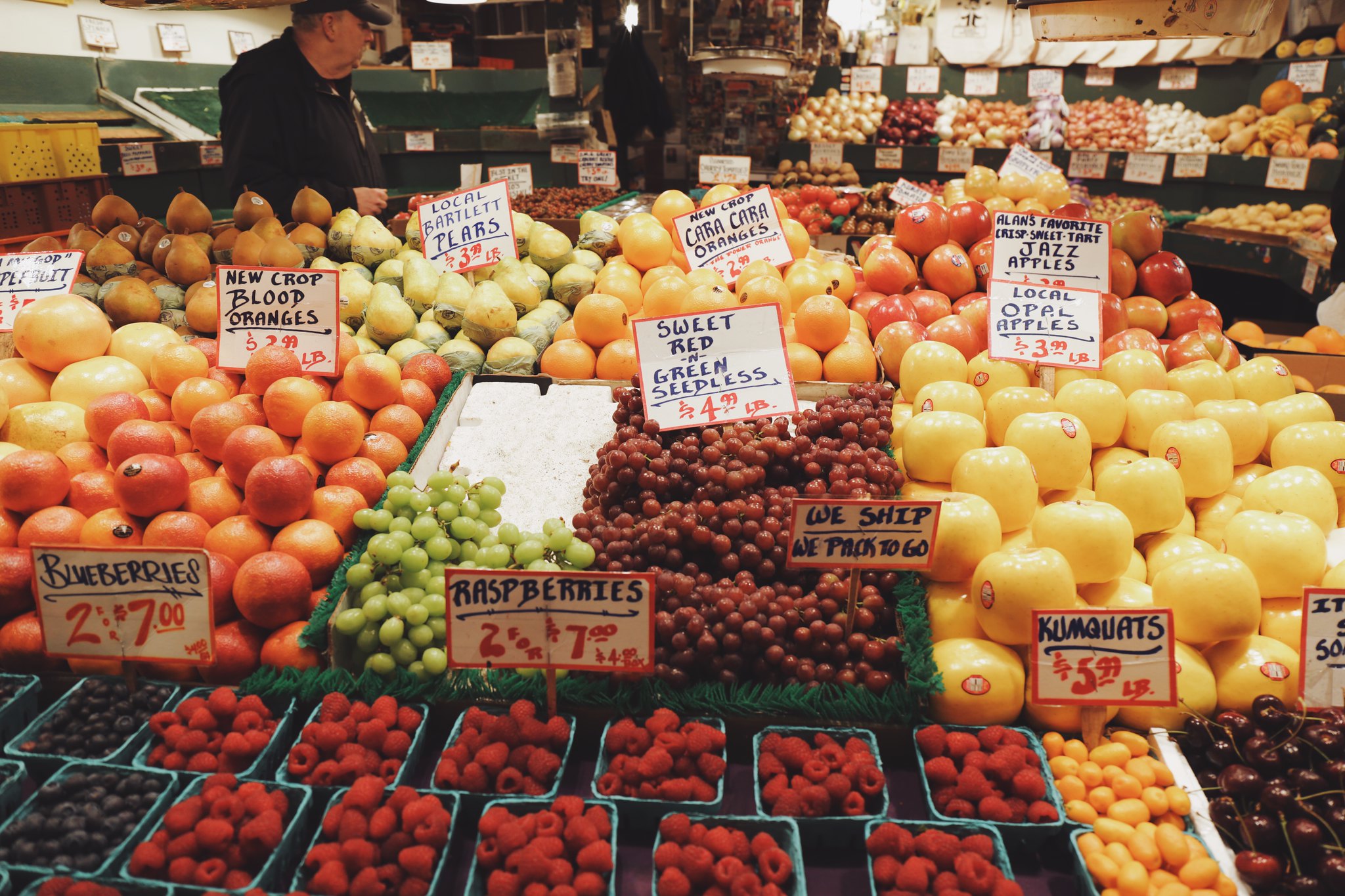 Had our Breakfast at Lowell’s Restaurant. since I was kind of craving for seafood, and God knows where I can find it at 0600 AM. Haha. I ordered their San Juan Benedict which has Dungeness Crab & the smoked king salmon bennies. It was alright. It probably sounded better than it tastes. The view, however is spectacular. It offers 3 floor of scenic Olympic Mountains, the ferries crossing Puget Sound and a seagull’s view of the Port of Seattle. So it was worth it 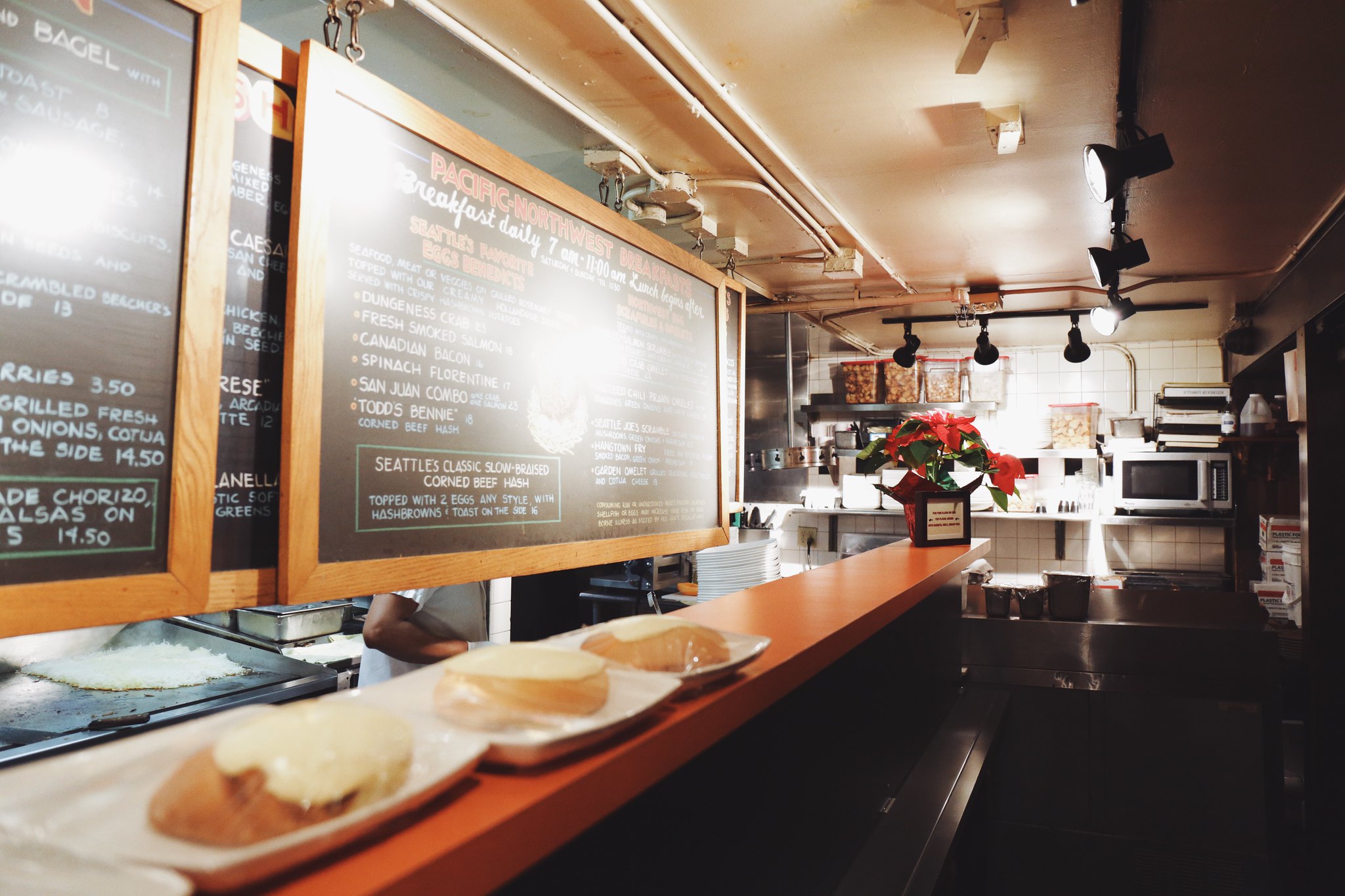 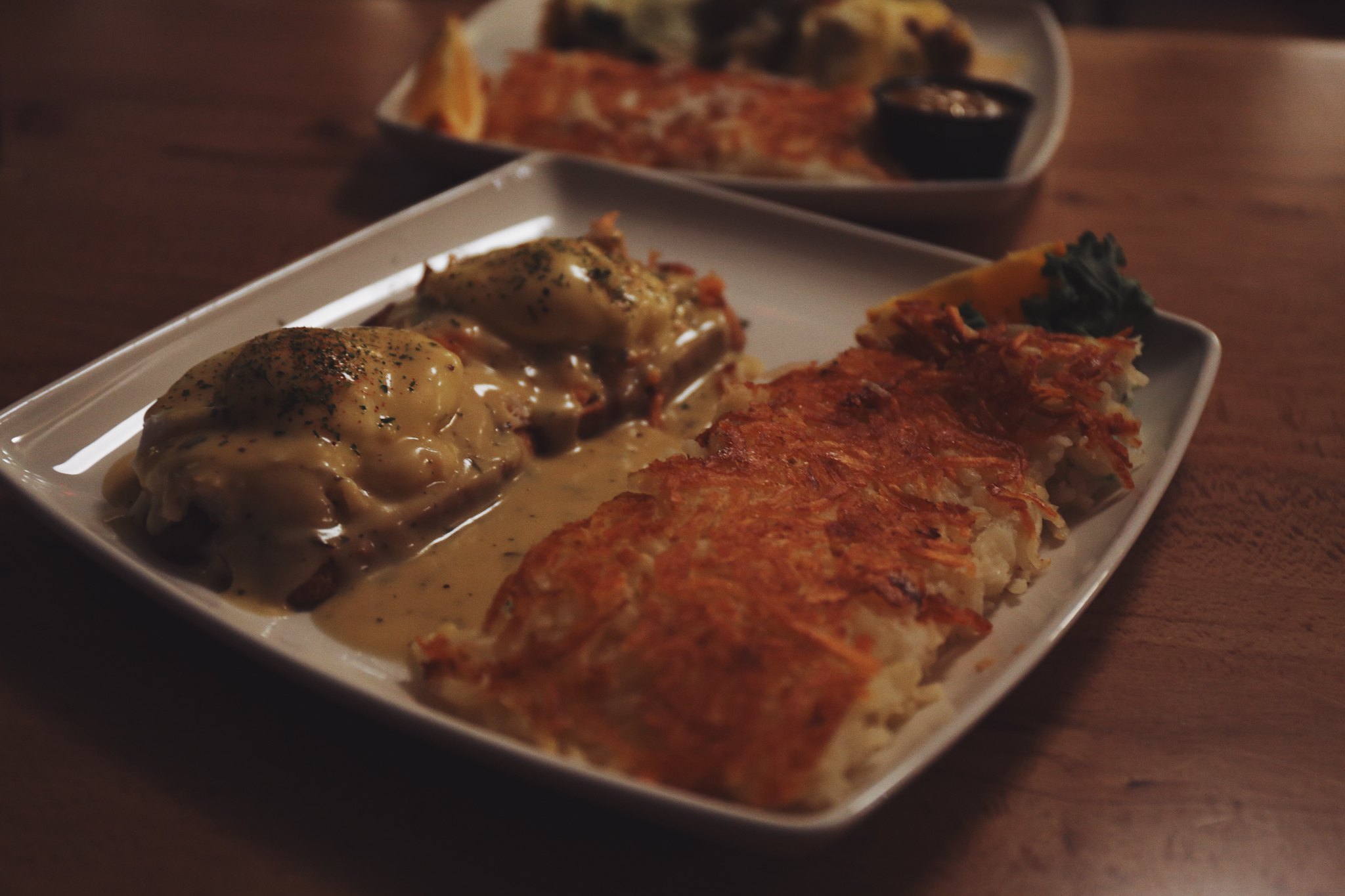 Right after we ate, we ubered to Seattle Center where the Space Needle, Fisher Pavillion, Pacific Science Center, and Chihuly Garden and Glass Museum. Most of the places were still close before 0900 AM so we had no choice but to walk around the area, and make the most of it. Haha. 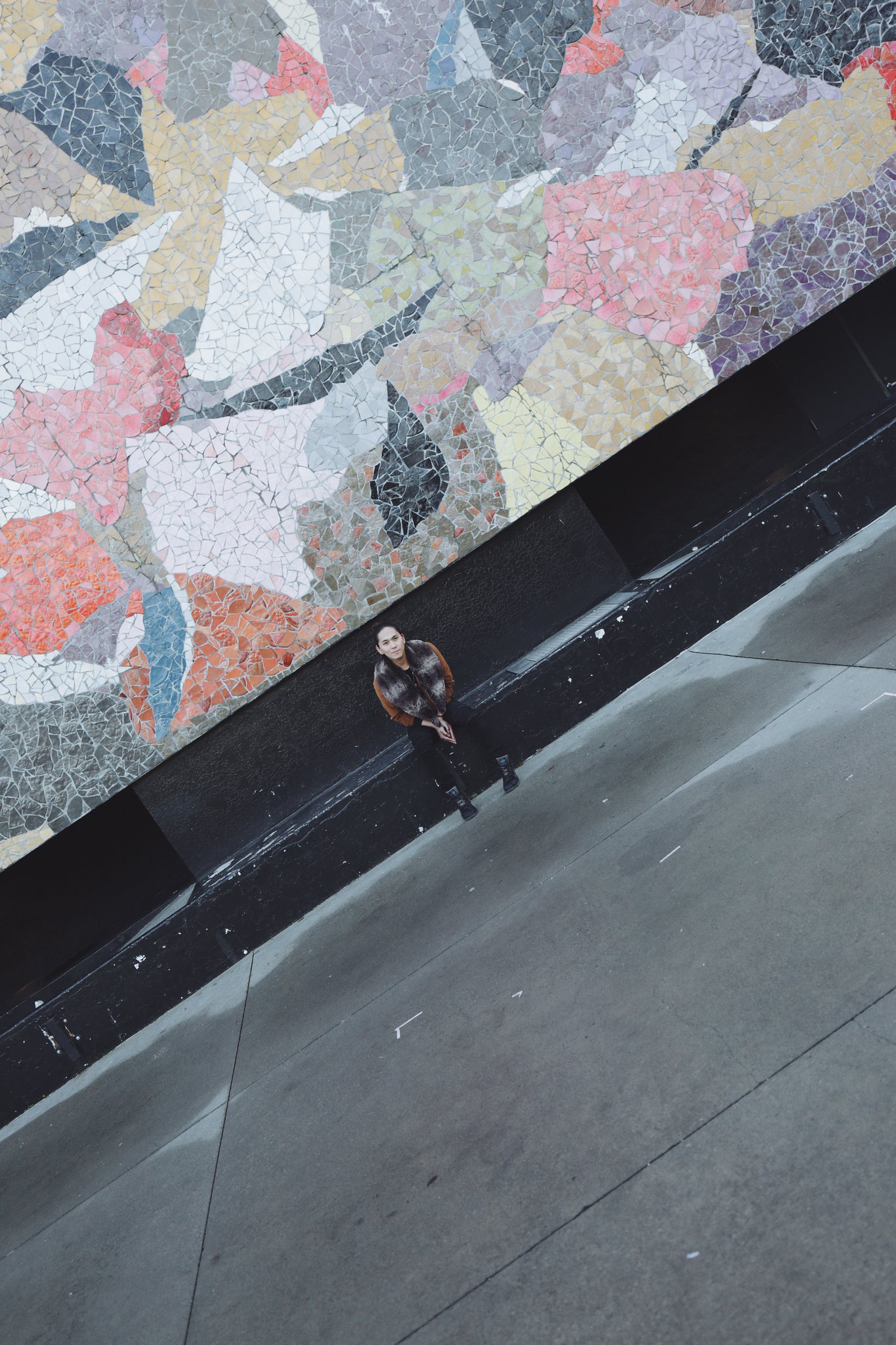 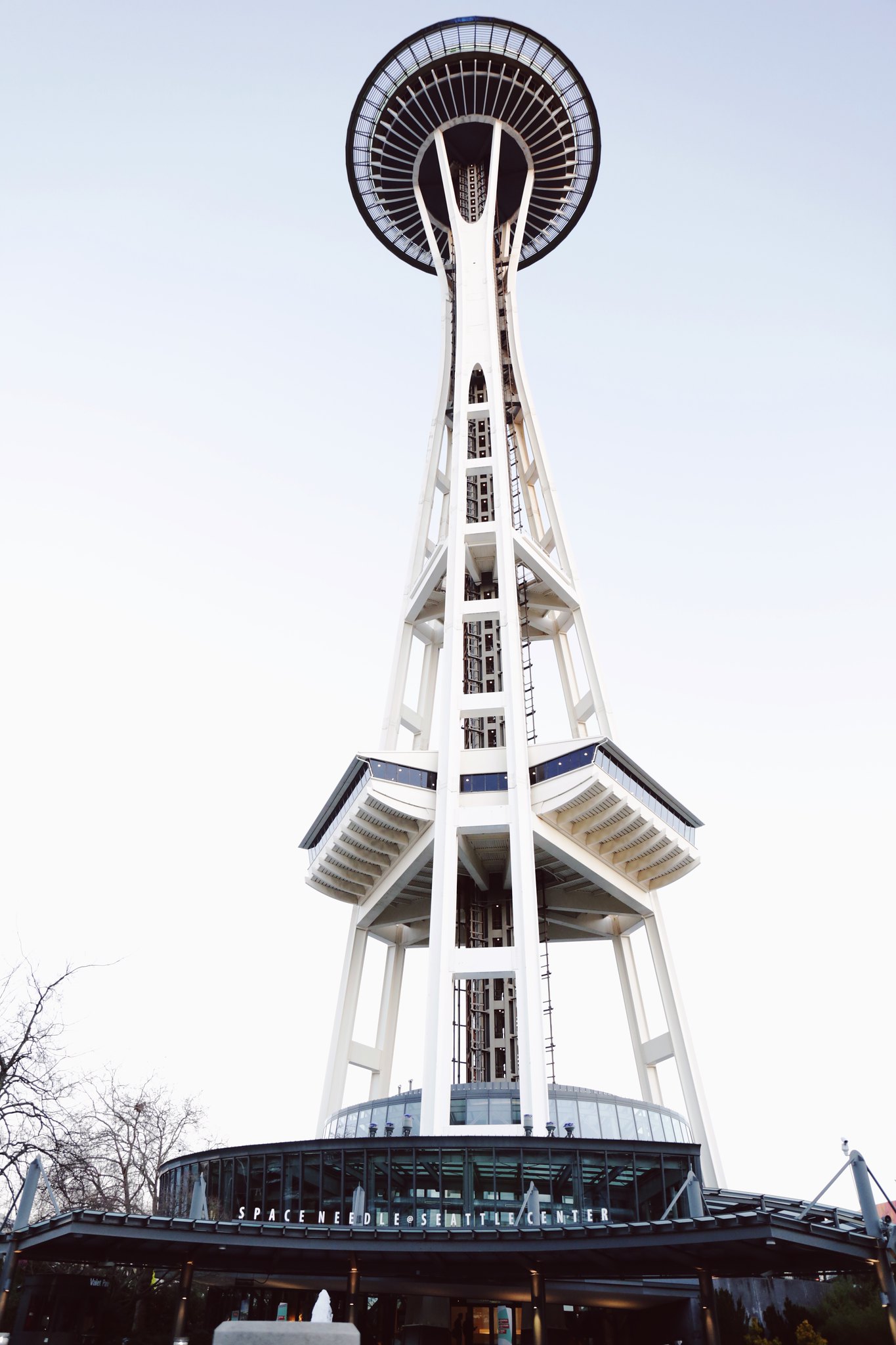 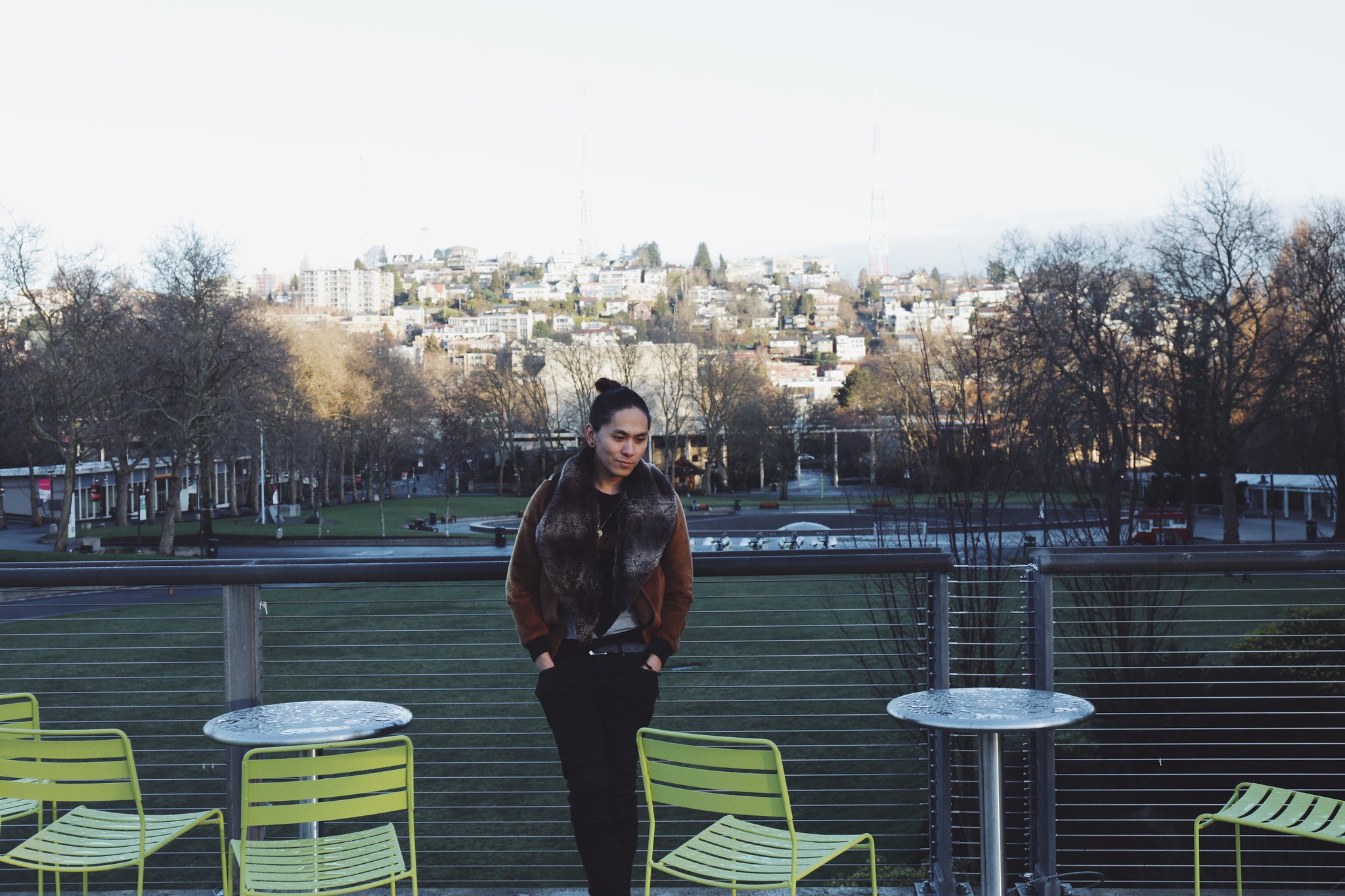 And then it was 0900, and we had to go to the Airport. It was a super short trip, but I will definitely visit Seattle again. Till next time!