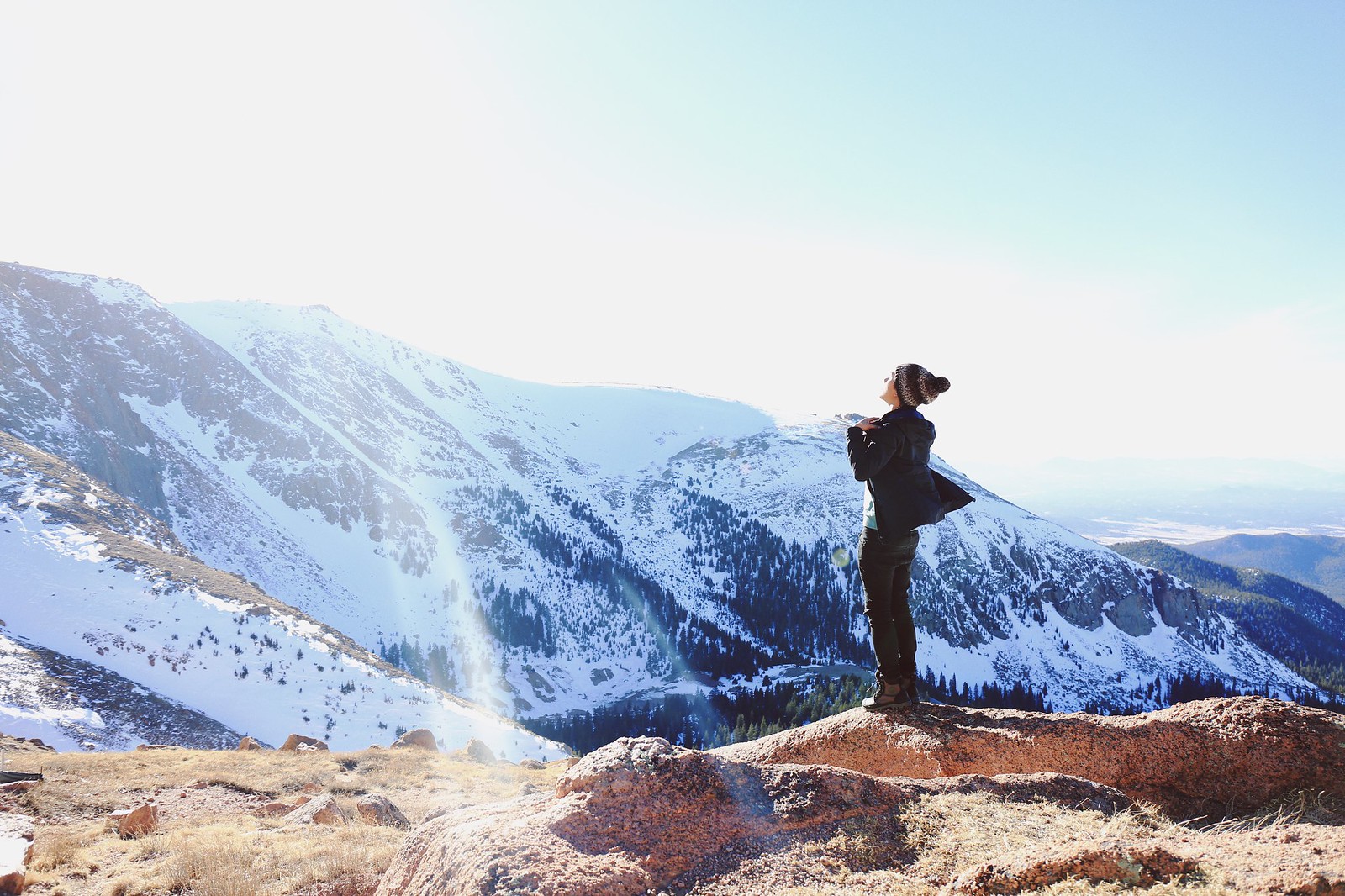 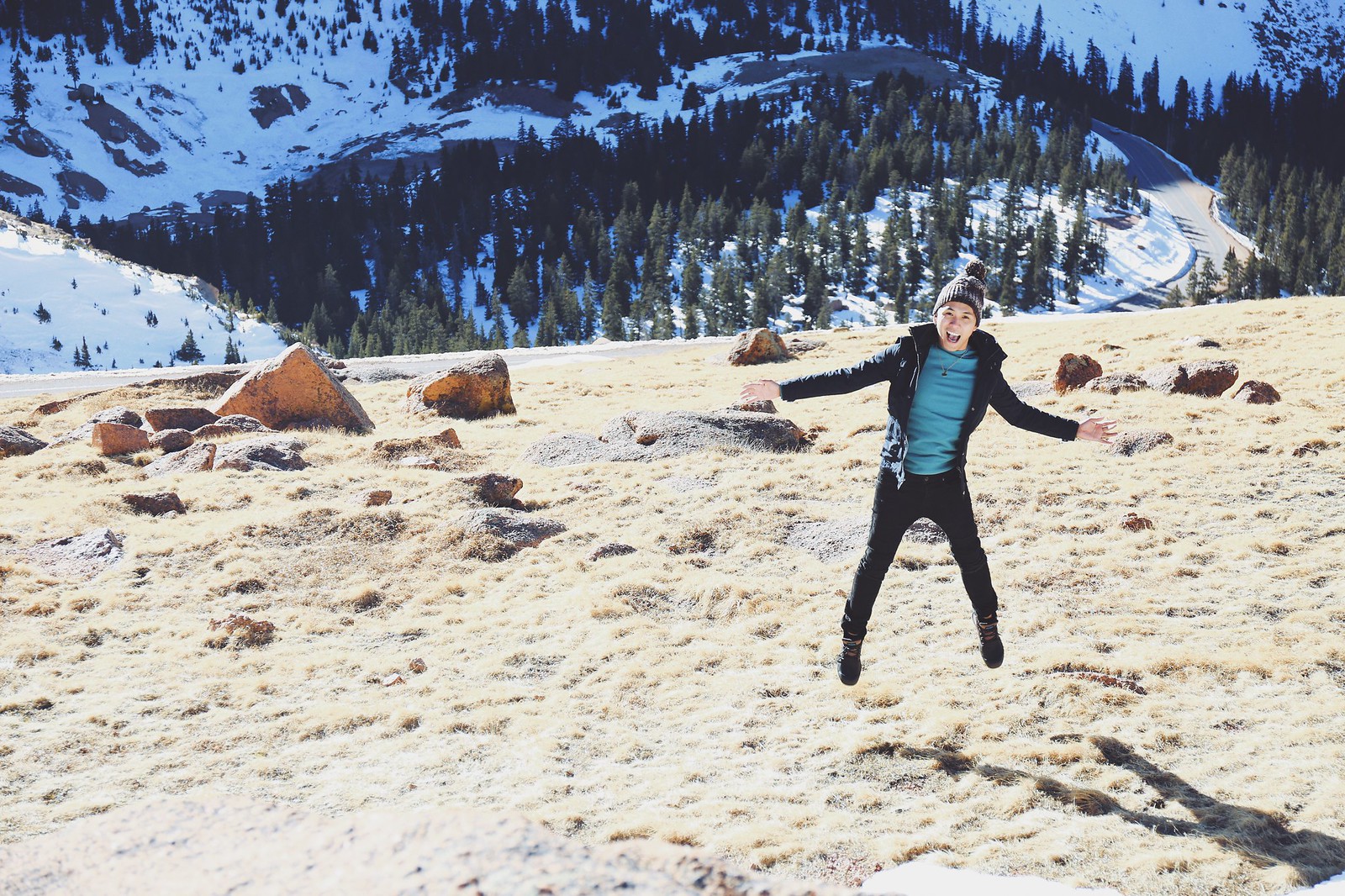 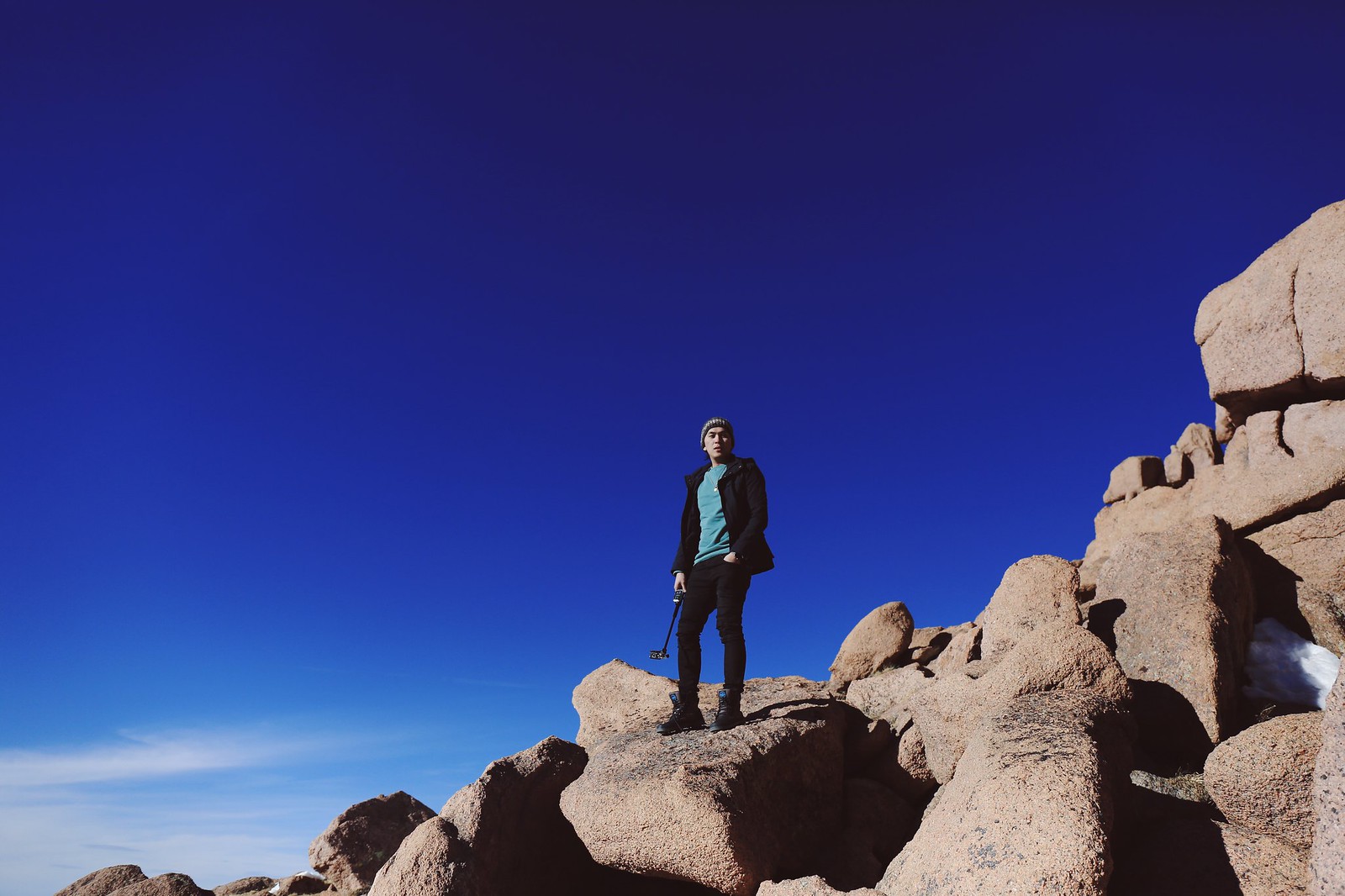 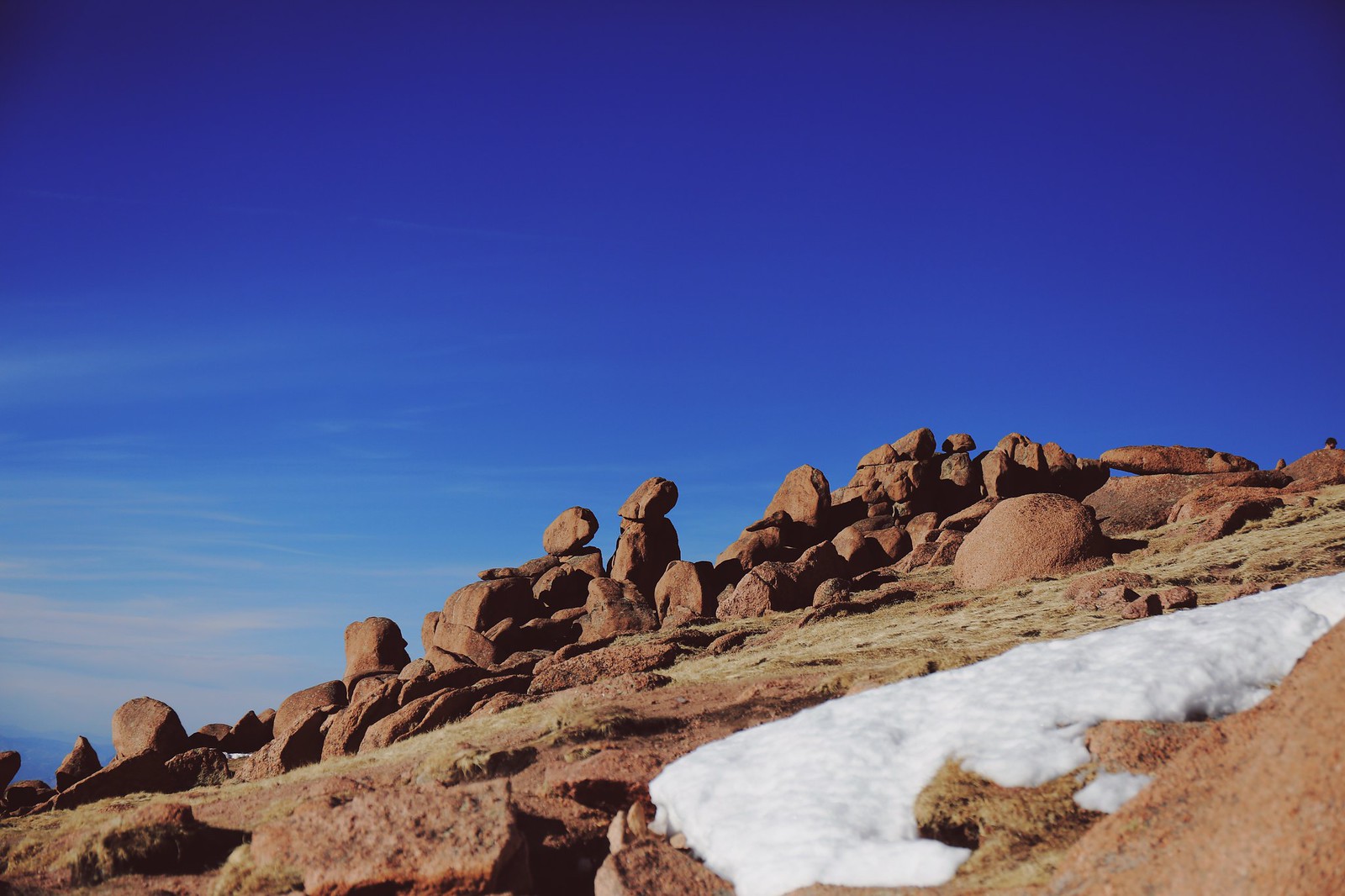 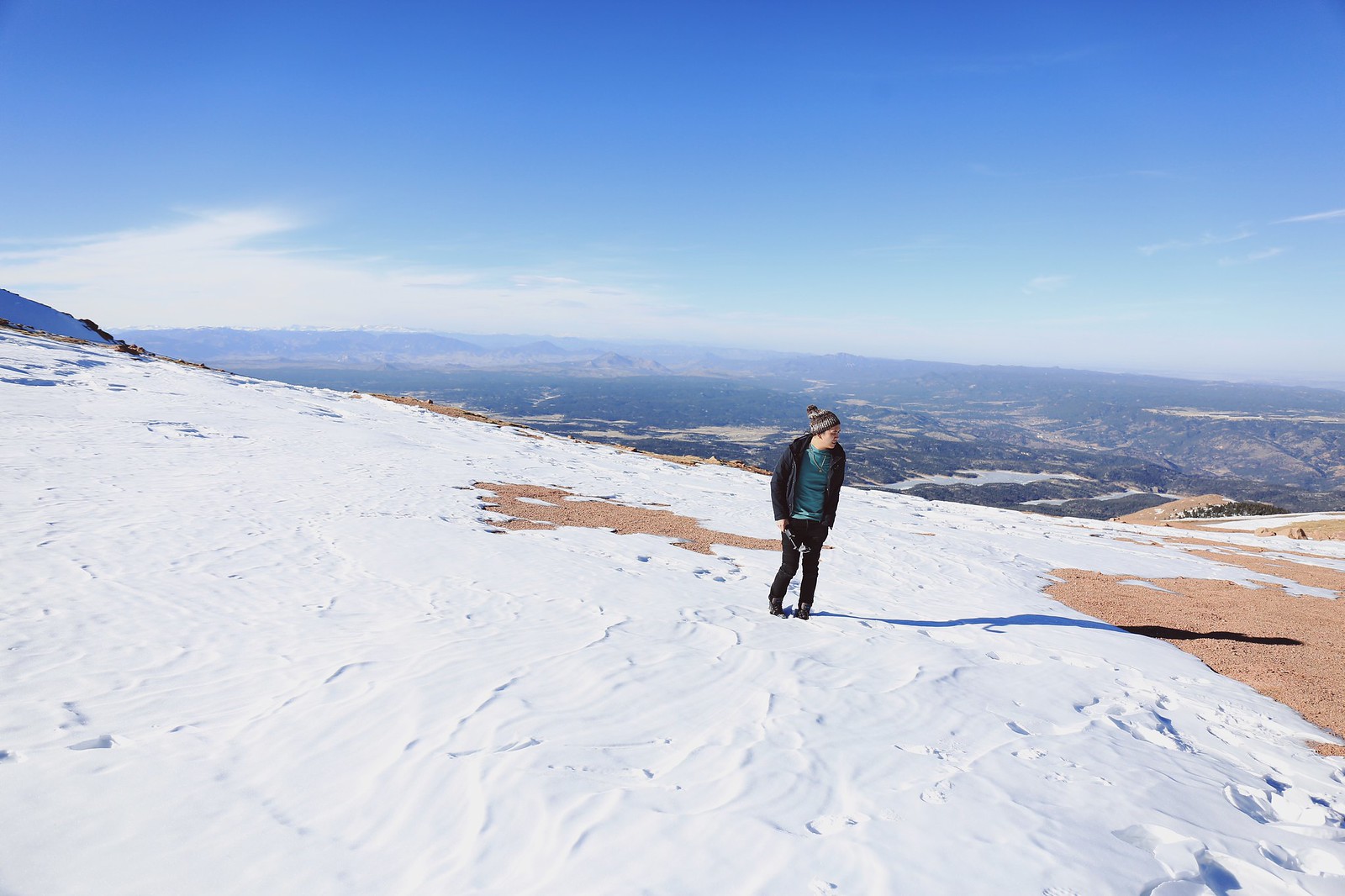 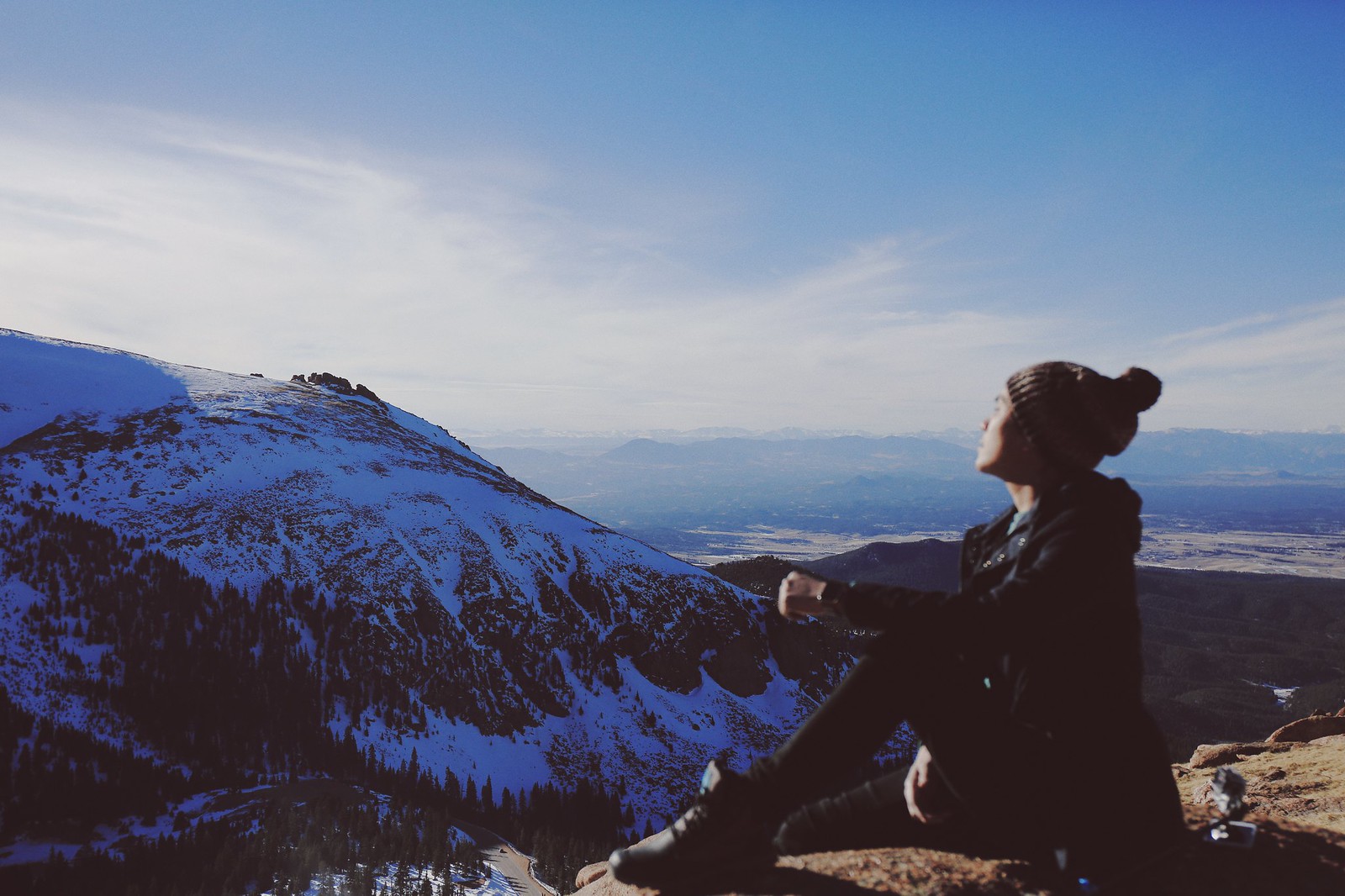 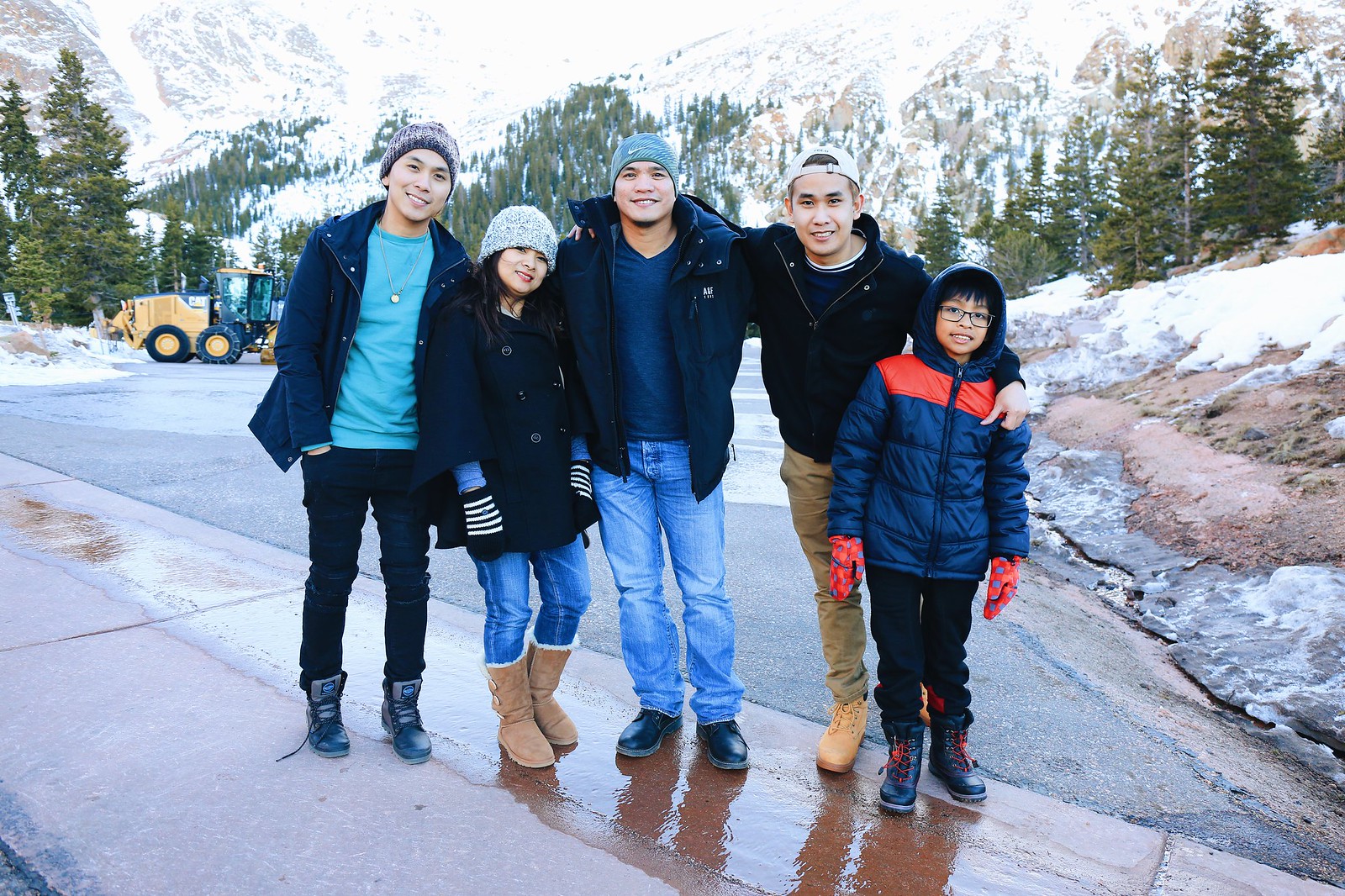 Took the night off to celebrate this special day @

Hi everyone, just a little Saturday morning vid to

Just because sometimes, all we need is a vibe to k

How I look at the gazillions of lectures I have to

11 years ago, if someone would have told me that s

I took some photos for my USMLE (Step 1) Board Exa