A trip to Colorado will not be complete without visiting this magnificent work  of the Puebloan people since 1000-1100 CE. It’s astonishingly unbelievable what they were able to construct without the modern technology that we have today. Unfortunately, during our trip to Mesa Verde, many of this infrastructures were closed for the public, and you are only allowed to see them from a distance. 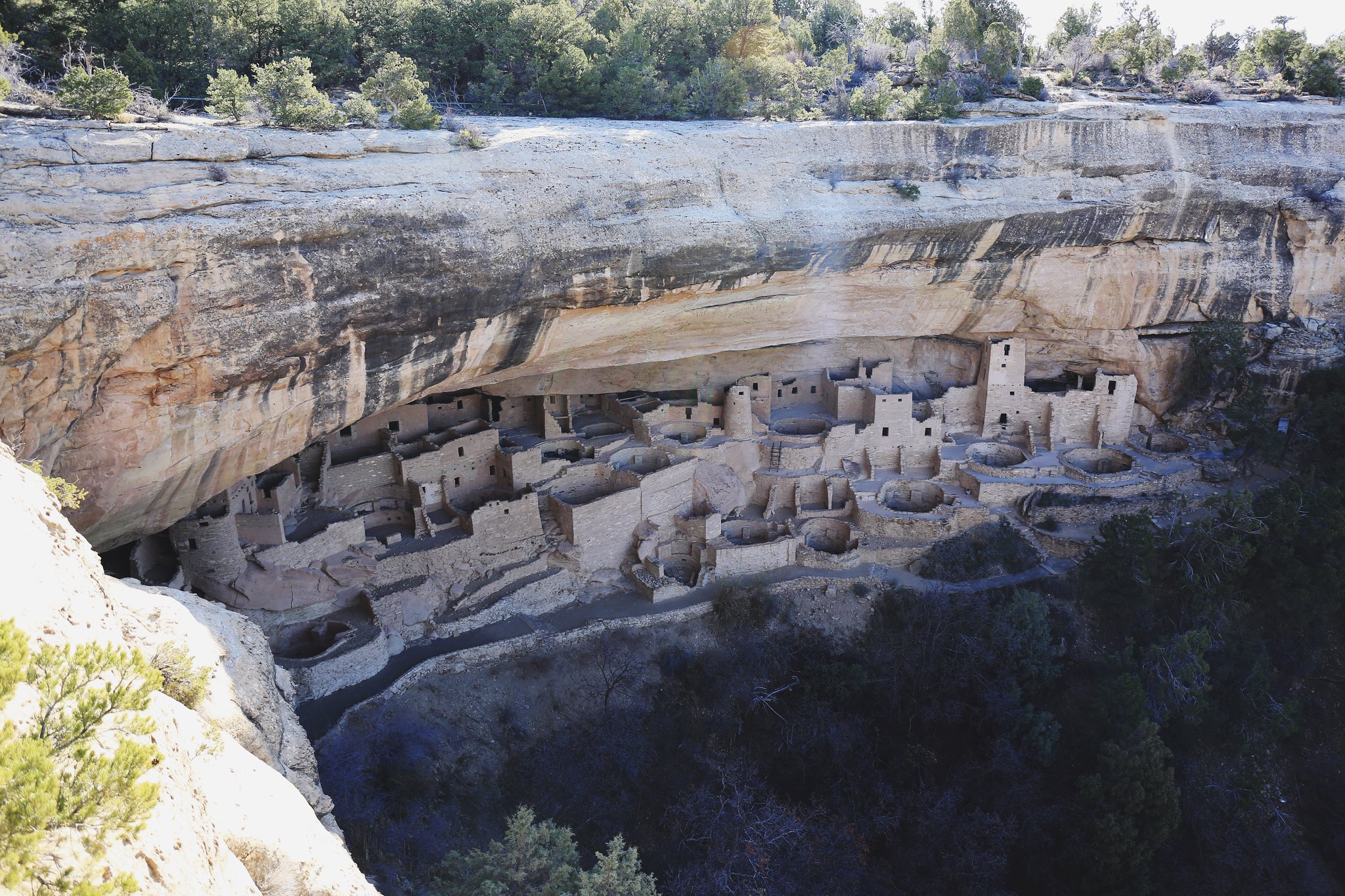 Due to time constraints, prior to going to Mesa Verde, I researched the dwellings so we could go directly to the ones we wanted to see. One of which is the Cliff Palaces (above),  the largest ancestral Puebloan dwelling in North America. The Cliff Palace has about 150 rooms and more than 20 circular rooms. The buildings originally ranged from one to four stories, and some hit the natural stone ceiling. To build these structures, people used stone and mud mortar, along with wooden beams adapted to the natural clefts in the cliff face. This building technique was a shift from structures built prior to 1000 CE in the Mesa Verde area, which had been made primarily of adobe, a type of brick made of clay, sand and straw or sticks. These stone and mortar buildings, along with the decorative elements and objects found inside them, provide important insights into the lives of the Ancestral Puebloan people during the thirteenth century (source). 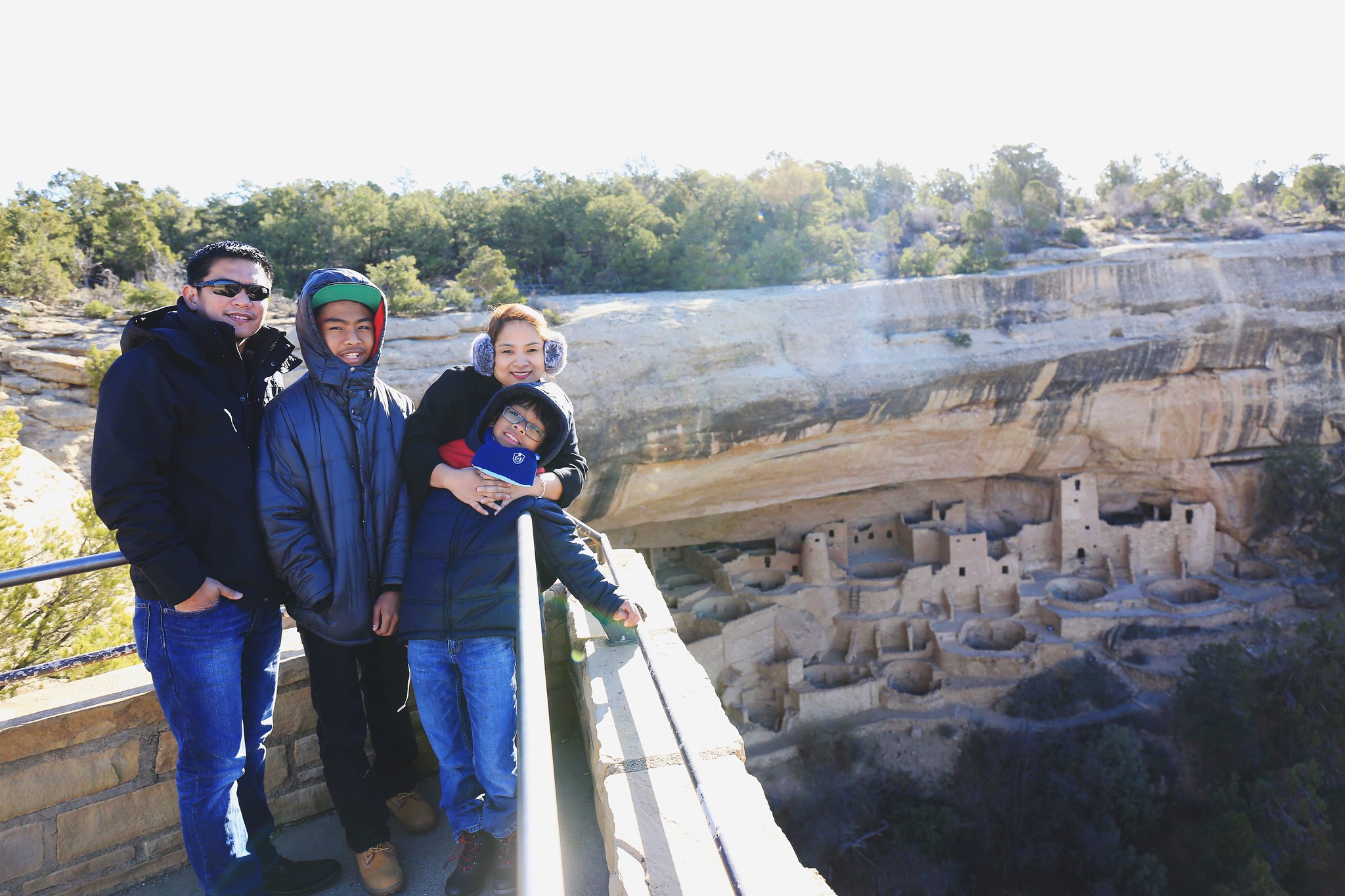 My sister and her family. 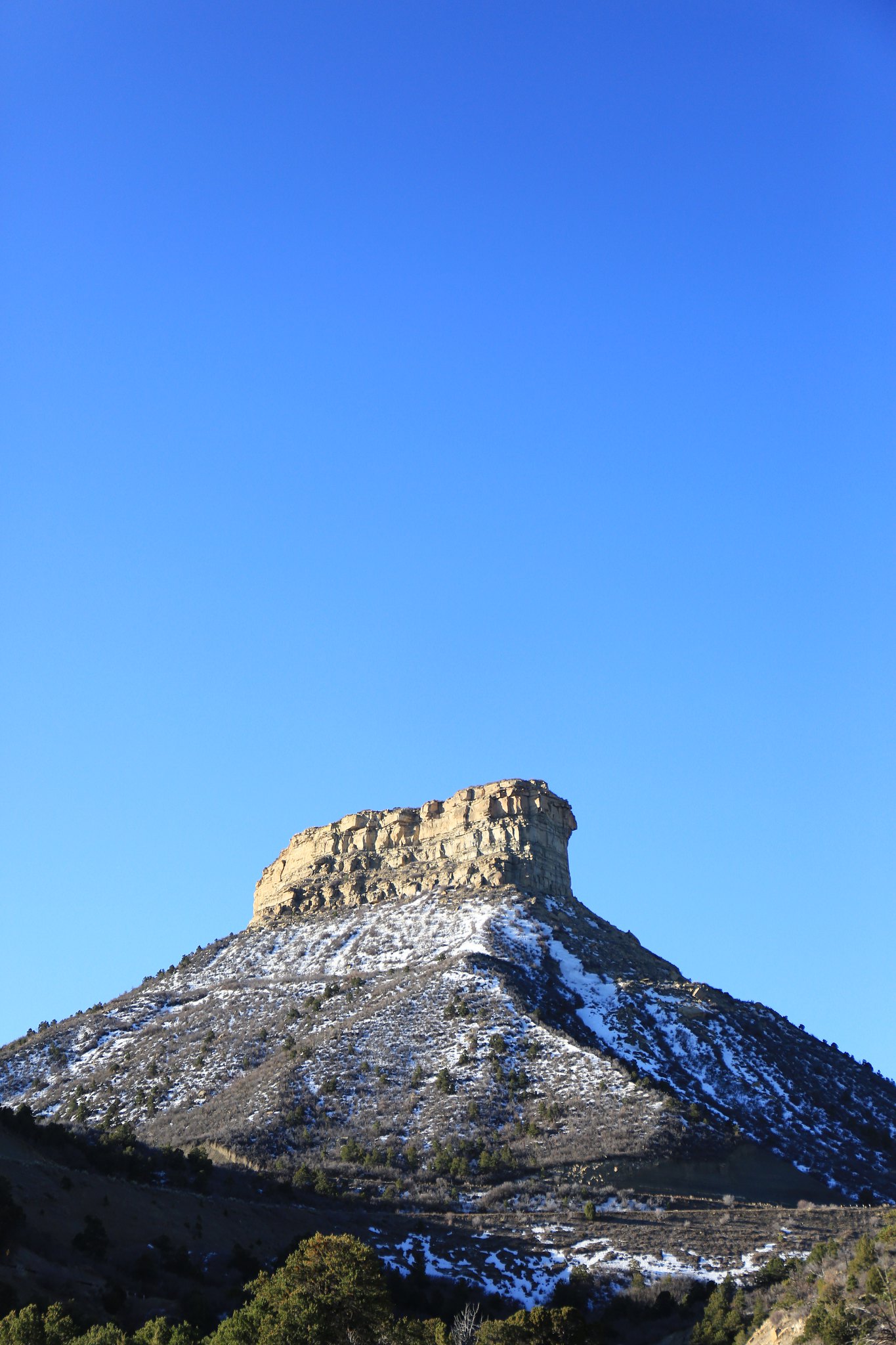 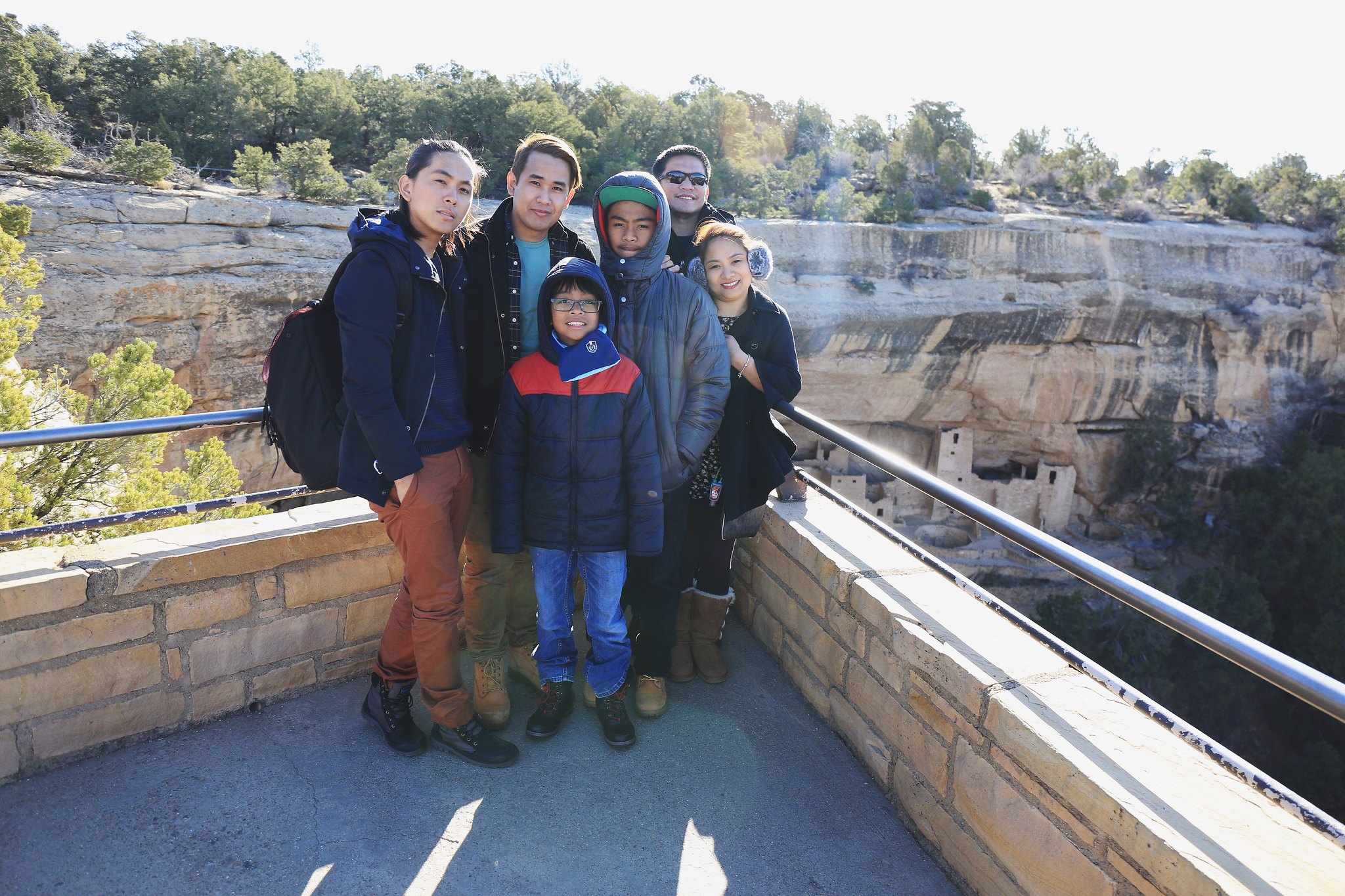 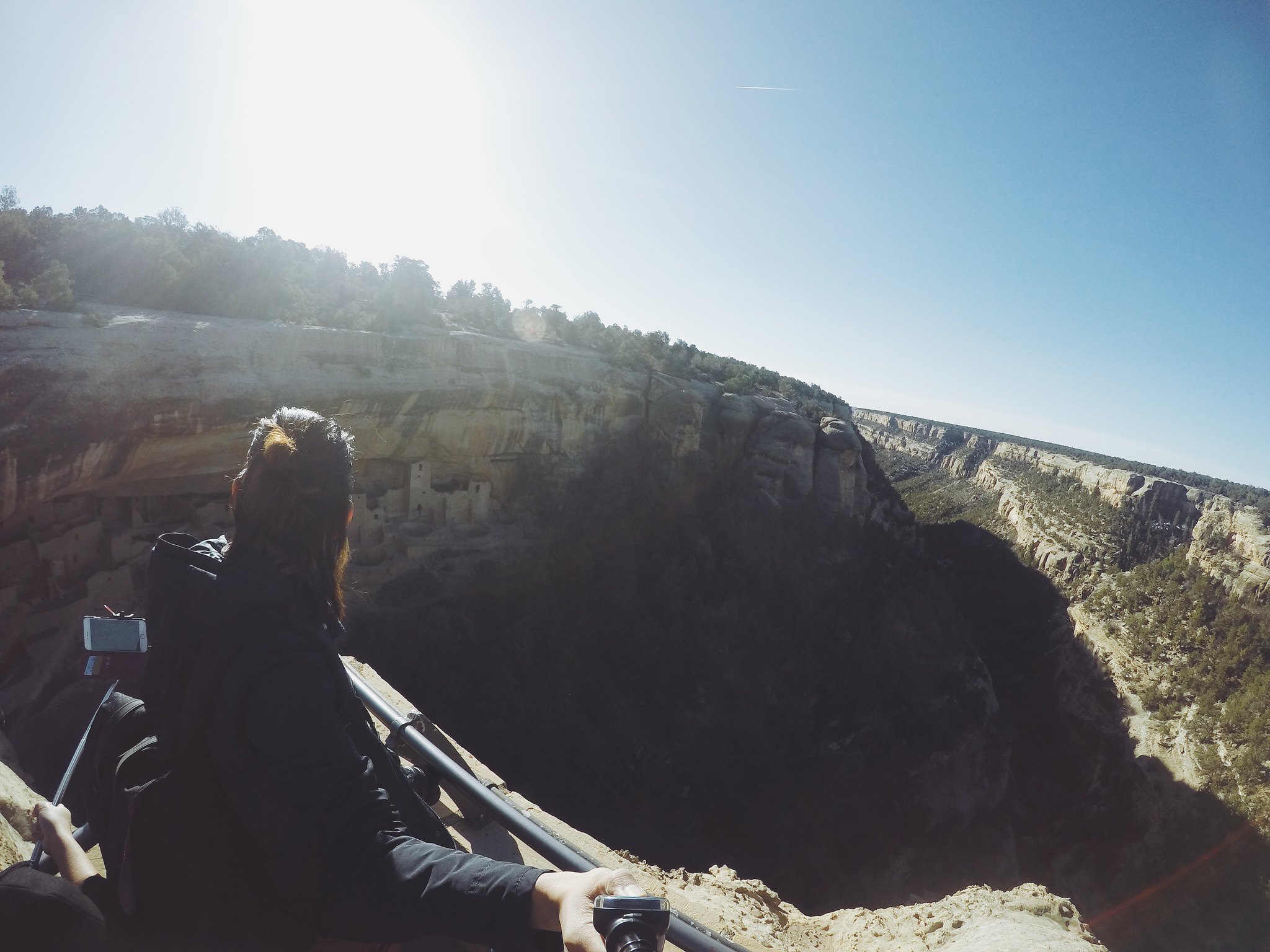 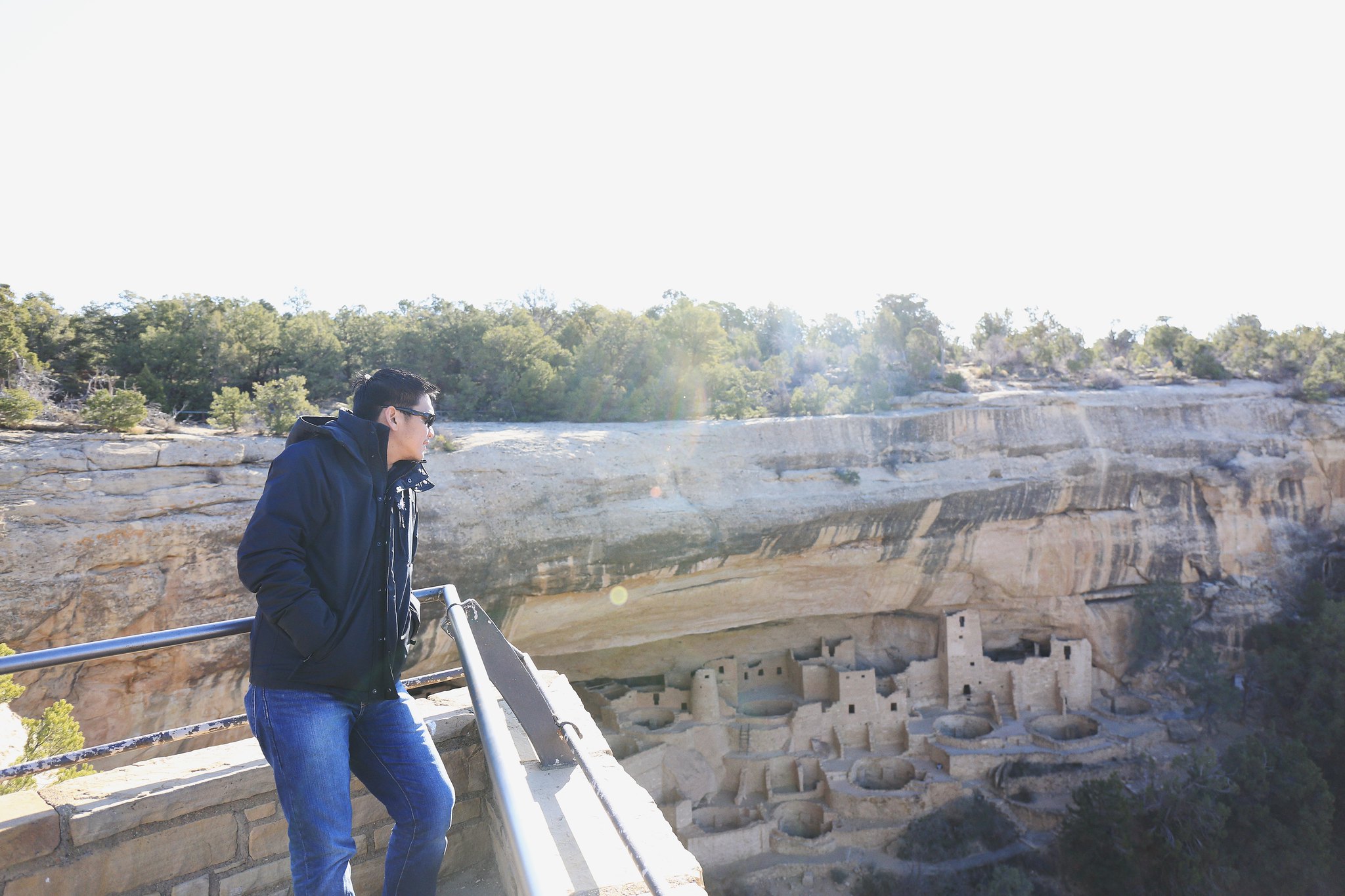 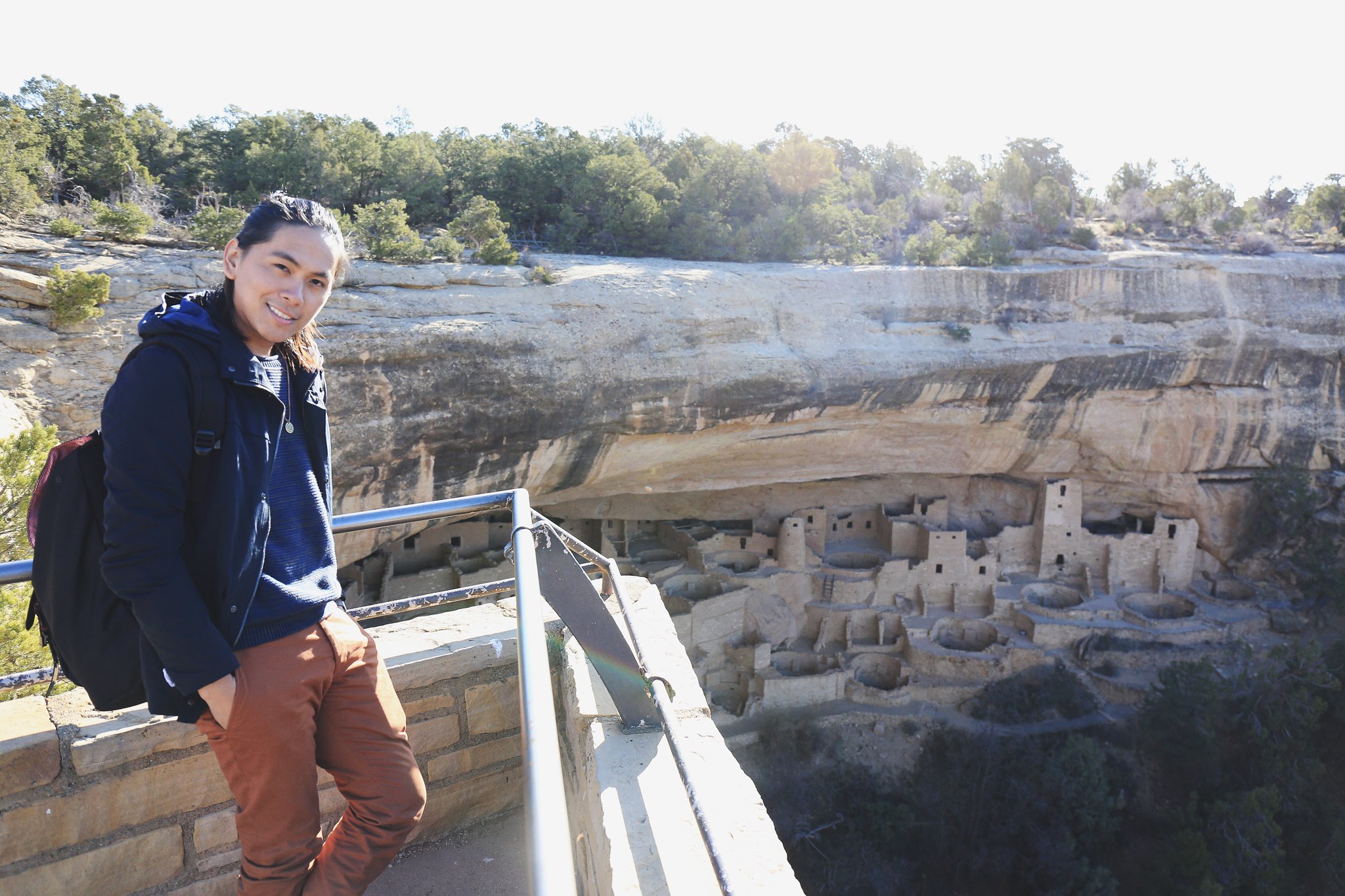 Currently obsessed with this texture (so obsessed

I did not do my grocery shopping prior to the wint

You being OKAY is what matters the most. I got thi

Took the night off to celebrate this special day @